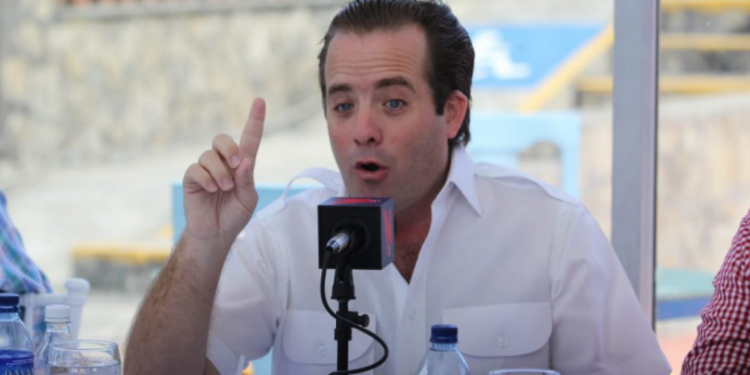 The administrative minister of the Presidency, José Ignacio Paliza

This was expressed by the minister, through the social network Twitter.

The administrative minister of the Presidency, José Ignacio Paliza, was in favor of a professional baseball team in Puerto Plata, which, if achieved, would help tourism.

“I join the historic desire of Puerto Plata, to participate with a team in the Baseball League; we would promote sports, it would unite tourism, we would win for sure!” said a former senator from Puerto Plata, through the social network Twitter.

In recent days, voices have been raised for Puerto Plata to host a baseball team that competes in the Dominican Professional Baseball League (Lidom).

For his part, Vitelio Mejía, president of Lidom, welcomed the initiative and pointed out that the league and its teams are open to adding other franchises, as long as they are sustainable over time.

If the wish is executed, “the Bride of the Atlantic” would join Santiago and San Francisco de Macorís as the provinces of Cibao with a ball team.