Abinader follows up on the shadow toll, the great complaint of Samaná tourism 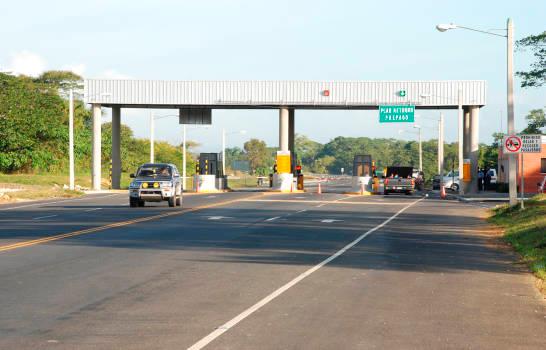 “THE GOVERNMENT WILL WORK WITH TRANSPARENCY AND LEGAL SECURITY FOR INVESTORS”

The shadow toll in Samaná is one thing that the president,  Luis Abinader, follows up to achieve greater tourism development in the area.

In this regard, the president said that he is following up on the “great complaint” that exists over the toll generated by that work for which the State pays millions of pesos annually.

“There is a great complaint about the toll issue in Congress, and we are following up on it,” he said.

Abinader said that the Government would work on transparency and legal security for investors.