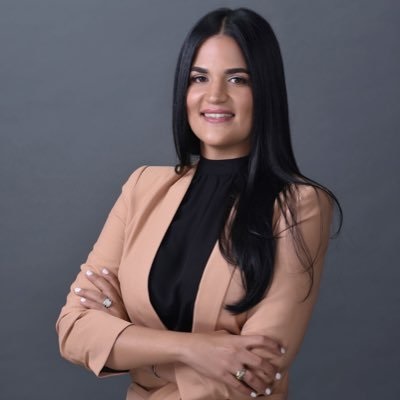 The regional director of Tourism in Puerto Plata, Stephanie Kfouri, said that the work being done in the province, has renewed faith and hope that “The Bride of the Atlantic” will regain its status as the Tourism Capital of the Caribbean.

Kfouri indicated that after the visit from President, Luis Abinader, to La Novia del Atlántico to dictate the actions to reactivate the tourist pole, the works continue under his responsibility to place the zone on the map of visitors.

For this purpose, Kfouri, designated by the Minister of Tourism, David Collado, is carrying out work tables with the sector as a space for articulating efforts to recover and strengthen the “industry without a chimney.”
It has also established a permanent dialogue with the business community in the tourism sector, with the interest of achieving consensus decisions, instead of unilateral impositions, within the vital line of the Dominican economy.

Consultations have also been held with various community service institutions and active participation in various local activities and events, as part of the consolidation of the leadership of the agency it represents in the process of economic and social development of this northern province.