Puerto Plata, all efforts in a baseball team to promote tourism 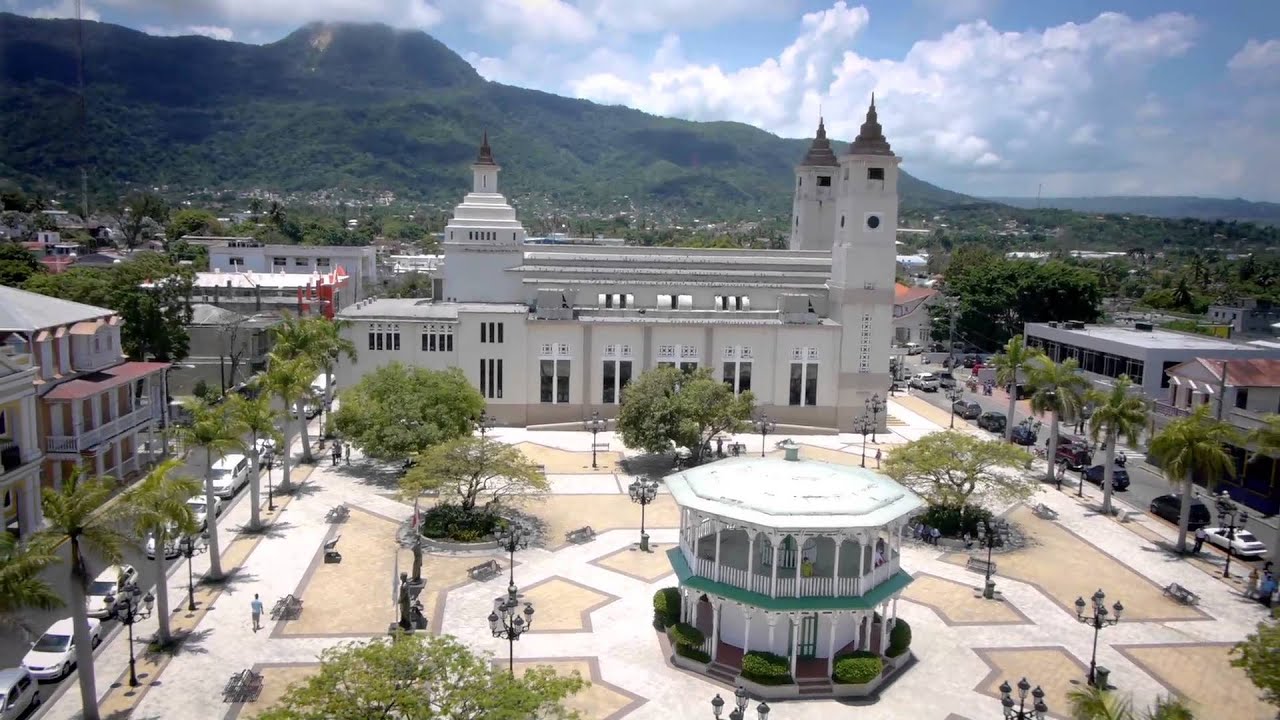 Puerto Plata— At the Dominican Sports Hall of Fame Pavilion, the intention was announced to establish, with the support of the government and the private sector, the creation of the Pirates of the Atlantic professional baseball team, a project that implies social and economic effects in the province, but very particularly in the tourism of the destination.

The benefits to the tourism industry of establishing such a team begin with the value of a new supplementary offer.

Tourists visiting Puerto Plata will enjoy Dominican ball in winter by including entrance fees in their vacation package.

For hotels, which will have previously sold tickets to the games, each departure will mean that their visitors will be away from the hotel for between three and four hours, translating into less food and drink consumption and use of the facilities.

The tourists will also buy sports merchandise (caps, shirts, balls, souvenirs, banners, will consume drinks and snacks) in the Jose Briceño Stadium, which increases the economic flow. The transport is to be included in the package that is offered when reserving.

It is recalled that there is now a firm intention to relaunch tourism, due to the composition of the Management Committee of the team: Sixto Peralta (president), the Administrative Minister of the Presidency, José Ignacio Paliza, Senator Ginette Bournigal, the provincial governor, Claritza Rochtte, the six deputies, the nine mayors of the municipalities of the province, and business people represented by José Natalio Redondo, president of the Association of Hotels, Restaurants and Tourist Enterprises of the North (Ashonorte).