Arrival of tourists to the country falls by 75.9% in October 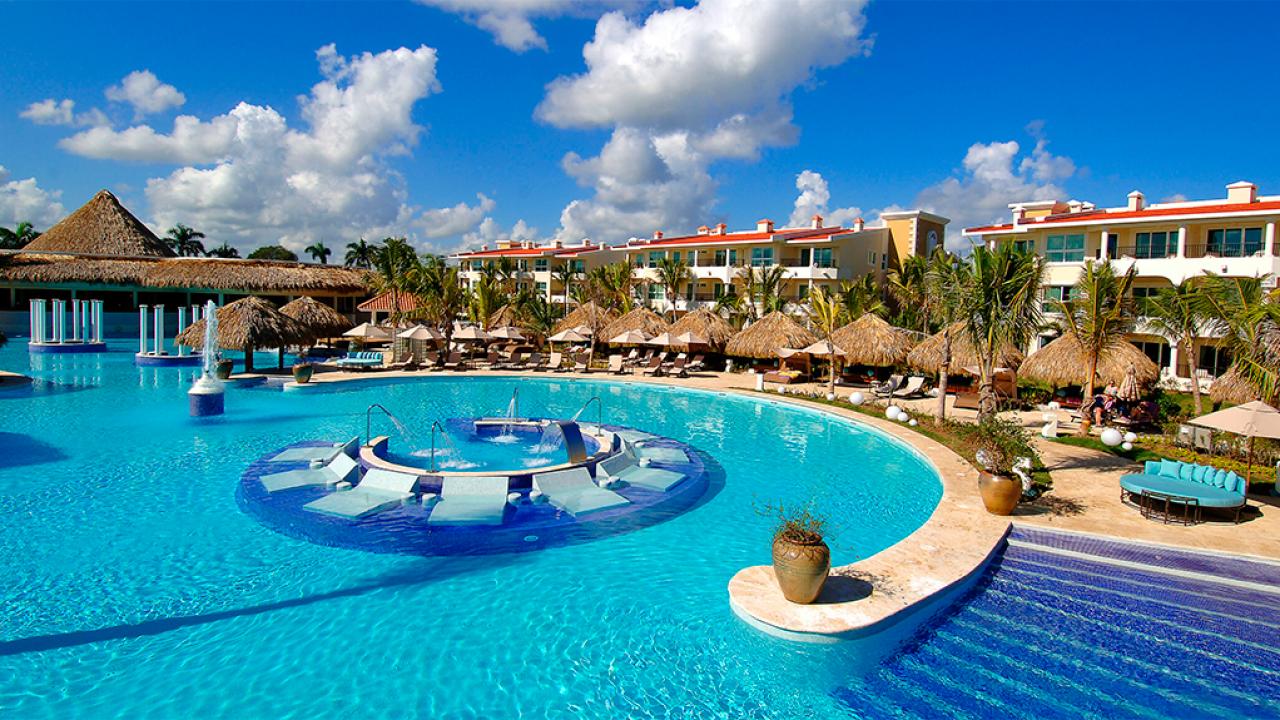 The arrival of foreign tourists to the Dominican Republic experienced a drop of 75.9% last October, compared to the same month last year, representing a slight recovery of the sector concerning previous months.

According to figures released this Friday by the Central Bank, 70,901 foreign tourists arrived in the Caribbean country in October, the best figure since the reopening of the airports on July 1, representing a recovery of 51.25% concerning September.

“It is important to point out that since the reopening of the international airports in July, the arrival of passengers shows a tendency towards recovery,” highlights the Central Bank in its monthly report on tourism, the main sector of the country’s economy and the one most affected by the pandemic.

After the reopening of the borders, the concentration of tourism from the United States has increased, now representing 78.4% of 221,951 non-resident foreigners who arrived in the July-October period.

In the accumulated of the year, the fall of foreign travelers is 68.6%. In comparison, there was also a decrease of 45.2% in the arrival of Dominican tourists residing abroad.

The Dominican Republic kept its borders closed due to the covid-19 between mid-March and the end of June, which caused losses in the tourism sector in the millions and led to thousands of layoffs and suspensions of contracts in hotels, bars, and restaurants.

Last September, the Dominican government launched a plan to attract foreign tourists, including offering free health insurance for travelers staying in hotels until the end of the year.

Tourism directly contributes about 7% or 8% of the country’s Gross Domestic Product (GDP), so the crisis generated by the coronavirus has had a strong impact on the economy as a whole.

The International Monetary Fund (IMF) calculates that the Dominican economy will collapse close to 6% this year, after having been the one that grew the most in all of Latin America in recent years.

The Dominican Central Bank believes that 2021 will be the year of recovery and that growth of around 6% can be achieved, according to calculations offered by the governor of the issuing entity, Hector Valdez Albizu, two weeks ago.