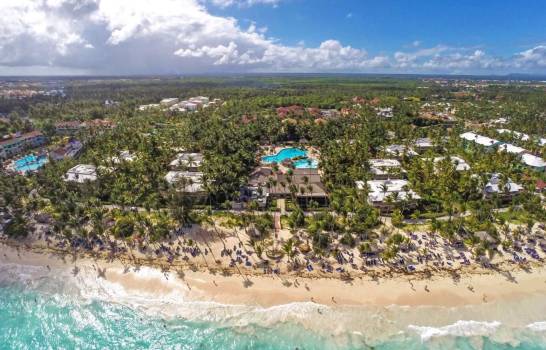 Santo Domingo.- The Spanish chain Palladium Hotel Group will resume its operations in the Dominican Republic as of November 19 with the reopening of five resorts in the east of the country, the company announced Tuesday.

The five properties are located in the tourism region of Punta Cana, and are launched “in time to receive guests during the Christmas holidays and the end of the year” after the return to activity of several establishments of the group in Mexico and Jamaica.