Rainieri: passenger preclearance would contribute US $ 1.2 billion to the DR 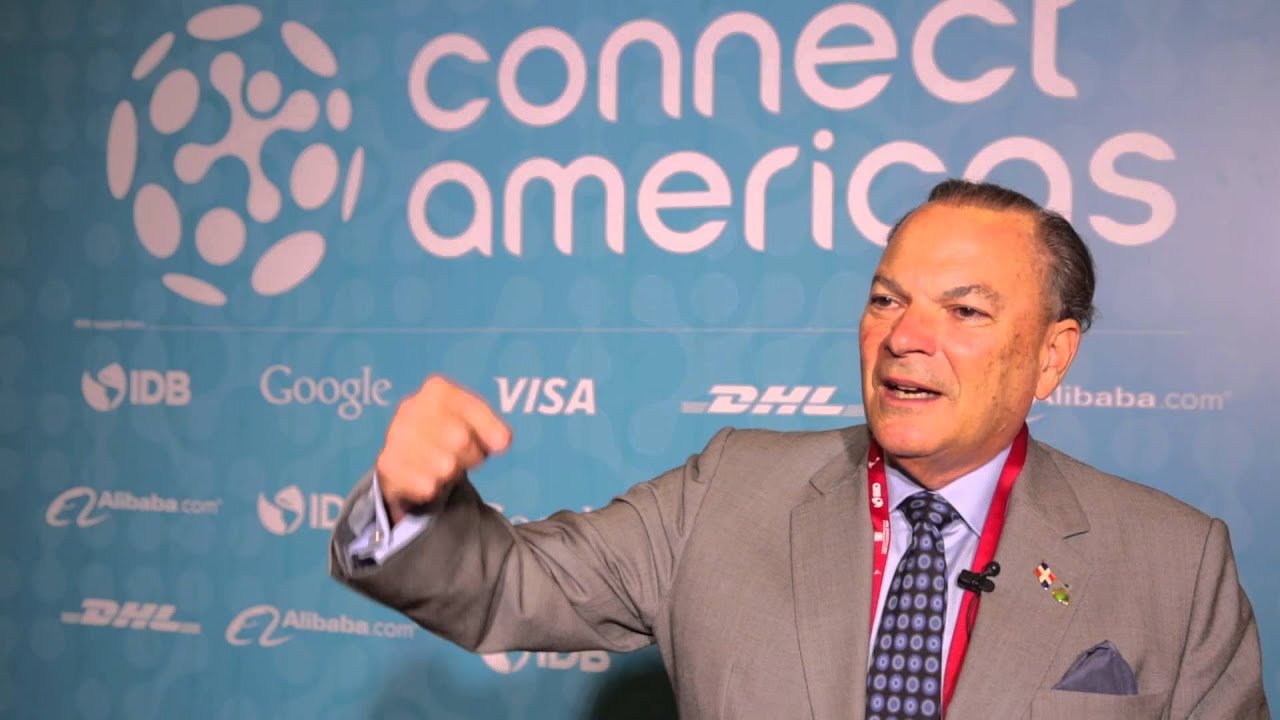 It would create demand for 10,000 new rooms in the East zone

The president of the Punta Cana Group, Frank Rainieri, said that the preclearance or pre-screening of North American passengers at the Punta Cana airport would generate an increase of one million passengers per year from that market, translating this into a contribution to the economy of 1,200 millions of dollars annually.

The Punta Cana Group announced that it is waiting for the Government to definitively authorize the preclearance at its airport, a process through which passengers pass the North American Immigration and Customs systems from that terminal.

Rainieri assured that the airport terminal has experienced great growth, but with the preclearance program, the country’s economy will increase significantly. But it awaits the final approval of the Government.

“With the flow of North American passengers that would be generated, between 8,000 and 10,000 more rooms would have to be built in the area,” said the tourist entrepreneur.

On his side, Rafael Alberto Smith said that Punta Cana airport is the most up-to-date, most innovative, safest, and with the highest capacity in Latin America and the Caribbean.

These issues were discussed after a meeting with various media journalists from the eastern region of the country.