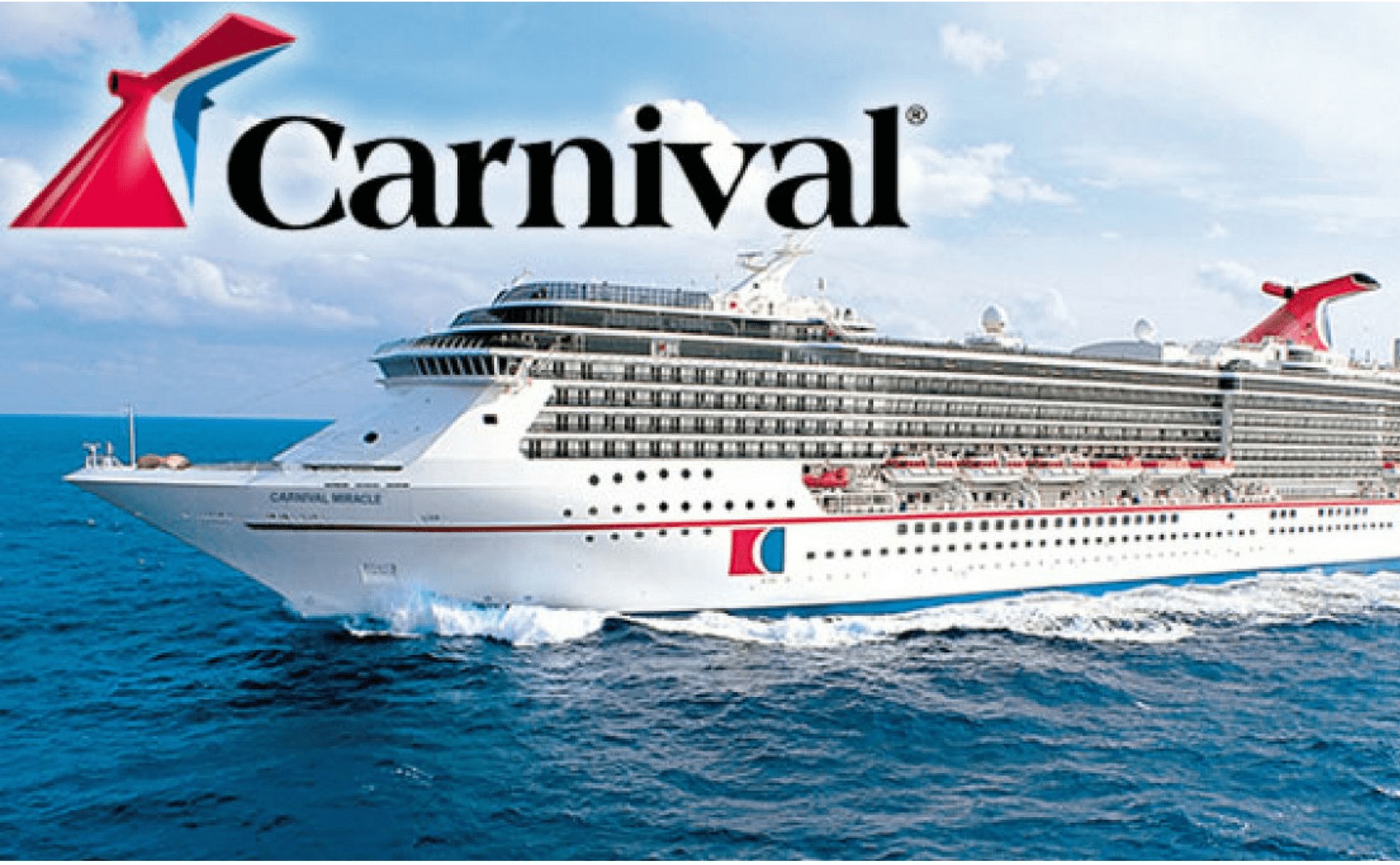 Carnival Cruise Line announced an extension until March 31, 2021, of the pause in its operations from the United States, in addition to some cancellations of trips scheduled for after that date.

Previously, other companies in the sector, such as Norwegian Cruise, had announced the same measure, which did so in early December.

Through a statement, Carnival said that it has already informed passengers and travel agents of the cancellations and the options they have: a full refund of what they paid or a “generous” credit for future travel and expenses to board.

“We are sorry to disappoint our customers because, as we can see from the reservation system, there is a clear increase in demand for Carnival cruises,” said Christine Duffy, president of Carnival Cruise Line.

He appreciated the “patience and support” the company receives as it works to “resume operations in 2021 with a gradual and phased approach.”

The US-based cruise industry has been at a virtual standstill since the start of the Covid-19 pandemic, which has meant millions in losses for companies and workers.

In November, the United States health authorities said that the risk of contracting COVID-19 on cruise ships is “very high” (level 4) and recommended that “all” people avoid traveling on cruise ships, including river cruises, “throughout the world.”

Since October 30, there has been no official ban on sailing for cruises. Still, the Centers for Disease Prevention and Control established strict conditions for a return to activity that have been surpassed by the unstoppable advance of Covid-19 in the country.

According to the Carnival Cruise Line statement, all of its ships operating from US ports will not make trips until March 31.

The company included a list of cancellations of trips scheduled for after March 31 for each of its ships because current guidelines from the Centers for Disease Control (CDC) do not allow them to be carried out.

In most cases, it is because its duration is longer than allowed. Still, there are also other cruises outside the US where the country’s regulations in question do not allow it to take place, such as one in Australia.

In a report published in November by the CLIA, the largest in the sector, it is noted that although 2020 was not “the year we anticipated,” “there is optimism on the horizon with two out of three cruise ships willing to travel within one year.”

“58% of international tourists who have never traveled by cruise probably will do so in the next few years,” CLIA stressed.