30 flights cancelled between Santo Domingo and eastern U.S. due to snow storm 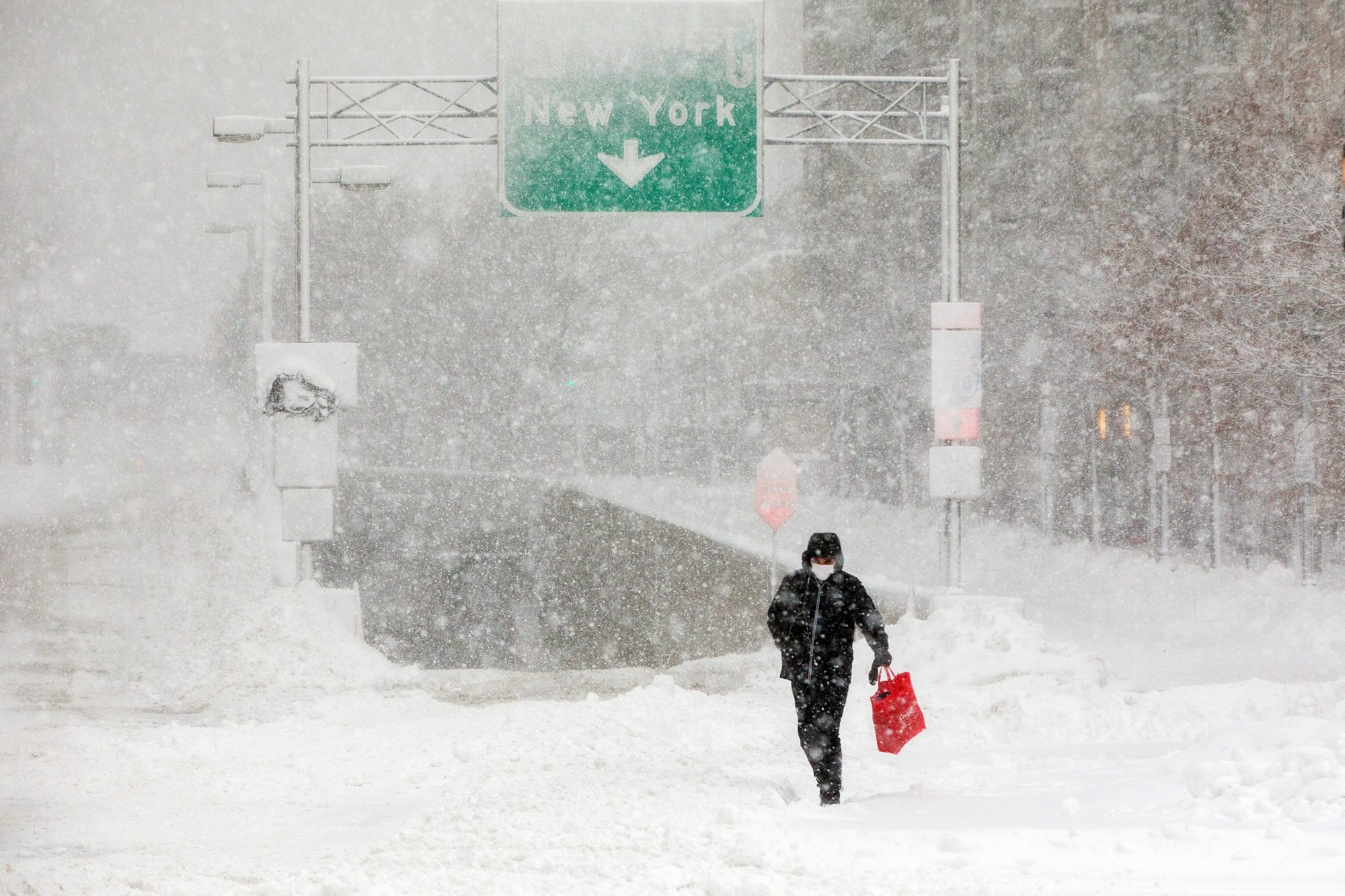 Dozens of passengers were stranded this Monday morning at Las Americas International Airport due to the cancellation of some 30 flights to and from New York City, affected by an intense snowstorm.

According to a report from the airport’s Flight Operations department, most of the canceled operations had New York City as their final destination and Boston and New Jersey.

In addition to the flight cancellations, the snowstorm has also caused the closure of schools and colleges and the vaccination program developed by the state governor’s office and the government.

The airlines affected by the cancellation of operations are United Airlines with three flights to New Jersey Liberty Airport. Also, JetBlue with five canceled operations departing from Las Americas Airport to the John F. Kennedy terminal and two to New Jersey, and one to Boston.

In total, according to data provided by Aeropuertos Dominicanos XXI Aerodom, some 30 flights to and from New York and other cities in the United States have been canceled in the last hours due to bad weather conditions in those cities.

Meanwhile, dozens of travelers who had reservations on the canceled flights have returned home, and others are still running errands to change the date and departure status after the bad weather dissipates.

Despite the weather situation in New York, Boston, and New Jersey, flights to and from Miami, Florida, through this terminal of Las Americas, continue to operate normally.

In front of American Airlines’ counters, the main airline operating flights to Miami, it was noticeable this morning dozens of people were checking their documents and presenting their negative PCR or Antigen test to board.

The airlines advise passengers to contact their travel agents or airline employees before departure to avoid any inconvenience at the airport.

Some passengers regretted that they already had in their hands the Covid-19 negative test document required by the U.S. authorities to be allowed to enter U.S. territory.

Andrea María Ramírez, who was about to leave on one of the canceled flights, explained that since last Sunday, she had the Covid-19 test document, but because she could not travel this Monday, she will have to take it another day.

Another of the passengers affected by the cancellation of flights was Ramón Núñez Solís, who said that God has a purpose for everything, and if he wanted him not to travel this Monday, he was calm and happy to spend another few days with his family.

“The important thing is that we are alive and healthy,” said the passenger, who was scheduled to leave on a JetBlue commercial flight to Boston, United States.

In the aircraft parking area of Las Americas Airport, a line of airplanes from different airlines can be seen parked due to operations’ cancellations to and from the United States.