US airlines will expand their routes to the Dominican Republic 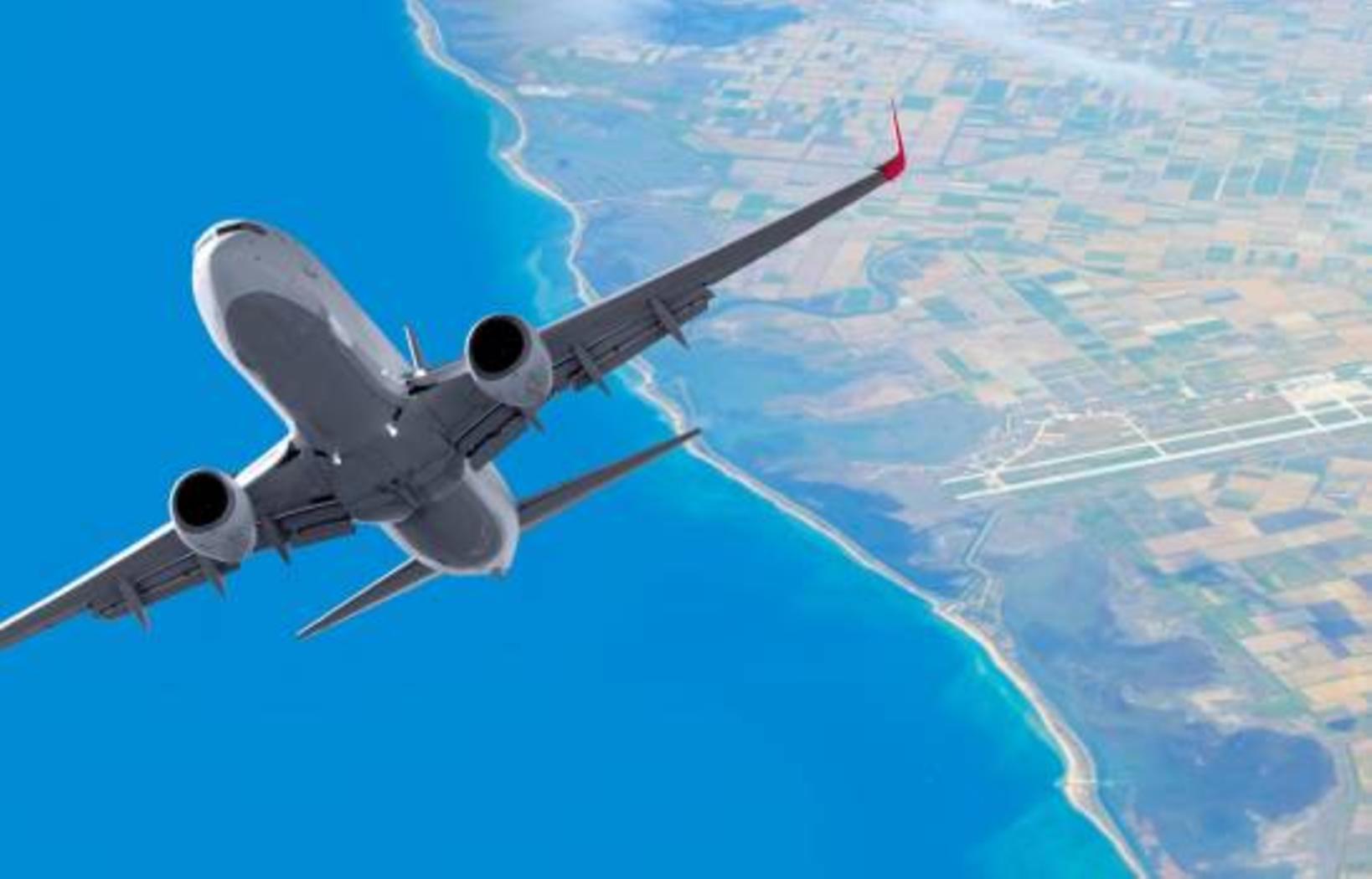 Three North American airlines were granted permits to expand new routes between cities in the United States and the Dominican Republic, which are from Charlotte, in North Carolina, to El Catey, in Samaná, Orlando-Punta Cana, and Miami-Punta Cana.

The aviation companies are established in the country and were granted amendments to their contracts for the expansion, among them American Airlines, which for the first time will carry out direct flights between the tourist area of ​​Samaná and the United States, according to the request report from an operating permit issued by the North American franchise to the JAC Civil Aviation Board.

With the permission to operate route number 3, American Airlines will be able to make the route from Charlotte, in North Carolina, United States, a city where hundreds of Dominicans reside who will use it to come to the country.

American Airlines flights between the United States and Samaná will begin on June 5, where they will have a frequency of two flights per week from Charlotte to El Catey and vice versa, to complete four operations using Embraer aircraft capacity for 76 passengers.

José Marte Piantini, president of the JAC, said that little by little, the Dominican Republic is regaining its leadership as a tourist destination in the Caribbean.

He said that the US airlines Frontier, Spirit, and American Airlines requested to expand their air operations permits to increase their frequencies.

He said that during the celebration of the ordinary meeting of the JAC, held this Wednesday, February 10, the members of the plenary were aware of the requests of the North American airlines that, despite market restrictions, continue to trust the Dominican Republic as a tourist destination and they want to invest in expanding their travel offers.

Advancement in detail that Frontier Airlines requested the amendment of its operating permit number 88, to add the Miami-Punta Cana route, with capacity for 186 passengers performing two flight operations, Monday and Friday from March 2021.

Spirit Airlines also required the amendment of its operating permit number 48 to include the Orlando-Punta Cana route, with 182 seats, three frequencies a week and will begin on February 4, 2021.