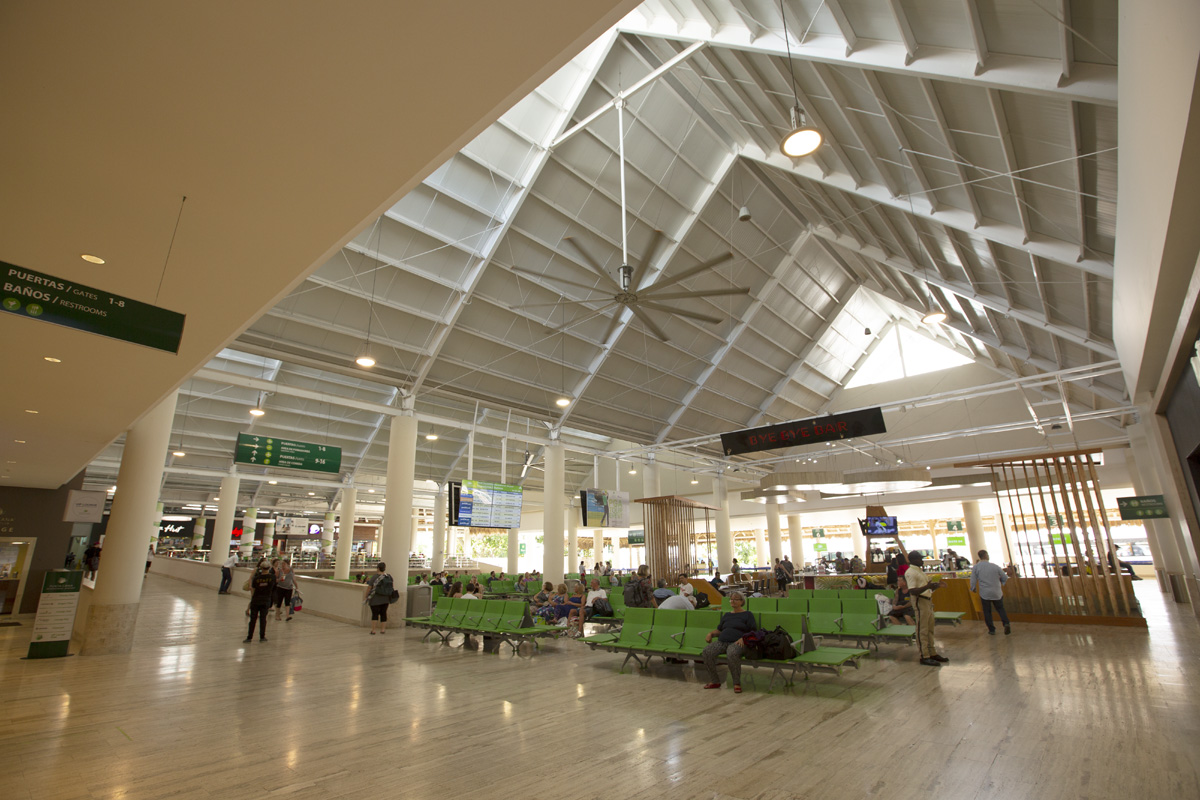 They ensure initiative will benefit the security between the United States and the DR.

It would make the country more competitive as a Caribbean tourist destination.

The preclearance or pre-air check-in agreement for travelers leaving the Dominican Republic for the United States will benefit Dominican tourism and the security of both countries, according to lawyers Olivo Rodríguez Huerta and Nassef Perdomo Cordero.

Both jurists assured that the agreement, which will be applied in principle at the Punta Cana international airport (AIPC), is not unconstitutional nor does it damage national sovereignty, as four former magistrates of the Constitutional Court affirm, they specified in a press release.

Rodríguez Huerta and Perdomo Cordero agreed to endorse the agreement between the two countries so that passengers traveling to that country from Dominican airports can pass immigration and customs controls when leaving the country and not upon arrival in the United States.

The jurists considered that the agreement is not unconstitutional and, therefore, does not threaten national sovereignty. On the contrary, they assured that it would benefit tourism and the United States and the Dominican Republic’s security.

In particular, Perdomo Cordero emphasized that the agreement does not violate the Constitution because it is only about transferring to Dominican airports an administrative process carried out in US air terminals.

“In no way does it diminish the power of the Dominican State in the pre-check areas, nor does it cede its powers to the United States. It does not imply the transfer of Dominican law, because, in our understanding, the customs pre-authorization zones will not have the status of American sovereignty since, for example, article seven of the treaty provides that Dominican laws apply in that area, ”he said.

For his part, Rodríguez Huerta understands that the customs pre-check agreement is an exclusive initiative of the Dominican Government to strengthen relations with the United States and is a compensation mechanism against the appearance of new tourist destinations and the problems of the sector due to COVID -19.

“Pre-authorization is an opportunity for the Dominican Republic, especially now where tourism lags behind other sectors and where a significant part of foreign visitors come from that country,” he said.

After assessing the advantages that the RD-USA pre-screening agreement for air travel will have in terms of airport security, the jurists consider that it is part of a context of globalization, in an interconnected world and with permanent movements of people, which requires close collaboration between countries to address numerous challenges and threats such as organized crime and terrorism.