Flight delays in the AILA due to dismissal of Migration personnel 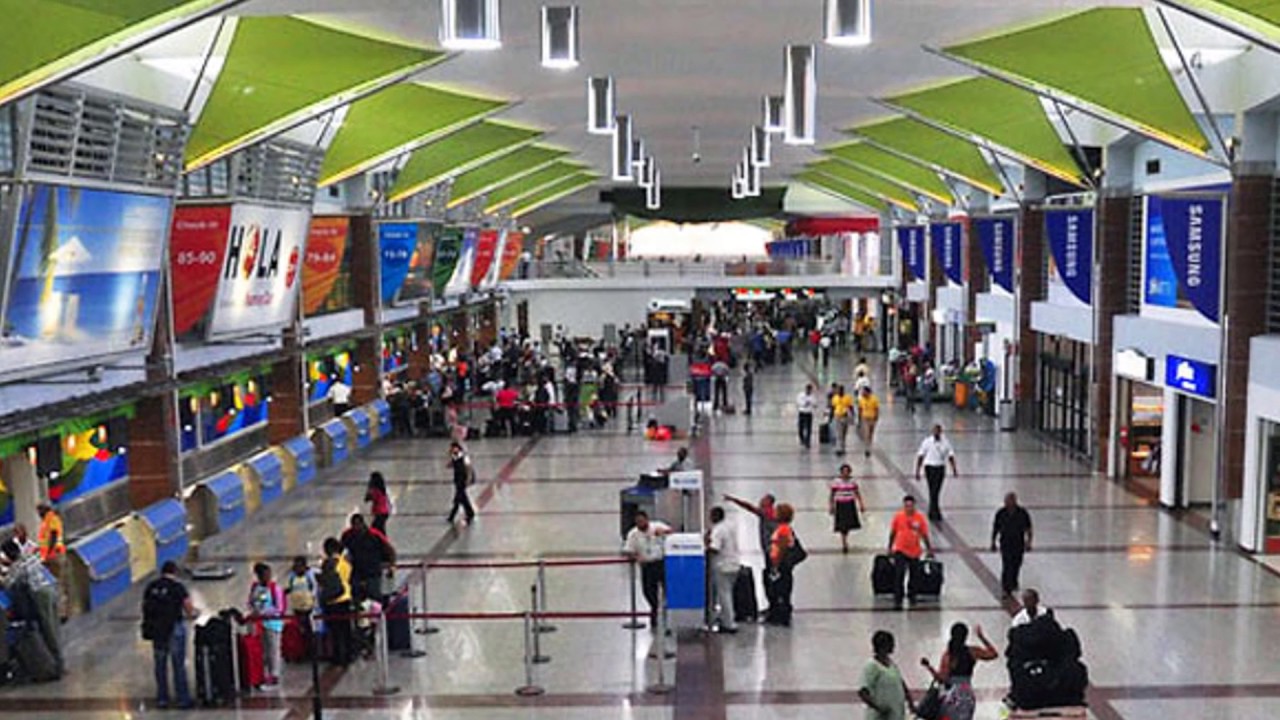 AIRLINES HAVE HAD TO MAKE ADJUSTMENTS TO THEIR DEPARTURE SCHEDULES

Layoffs include dozens of technicians who worked at that terminal.

Airport sectors criticize the politicization of the management of airport workers.

Dozens of inspectors and personnel from the General Directorate of Migration ( DGM ) have been discharged in the last 48 hours, generating inconveniences in the process of checks of travelers who arrive and leave the country through Las Américas airport ( AILA ).

This situation also caused delays in some commercial flights upon departure due to the slowness and tumult of passengers who were observed lining up on the second level, in front of the airline counters to enter the exit migration area, according to Listín Diario.

It also caused some airlines to have to make adjustments in their flight departure schedules.

The layoffs of the employees, as indicated, occurred to make way for the appointments of new ones due to the change of government.

However, the decision to discharge dozens of employees with experience in immigration matters has been criticized by airport sectors, who understand that Migration’s General Directorate is an entirely technical institution and should not be politicized.

“With this issue of cancellation in institutions such as Migration and Customs, we must be very cautious because they are technical employees who have taken many years to learn and train in this area,” commented an executive from an airline who requested his name withheld.

Among those detached from the Migration Directorate in the terminal, during this week, some people had been working at the institution for about 19, 10, and 8 years, according to reports obtained at the Las Américas airport.