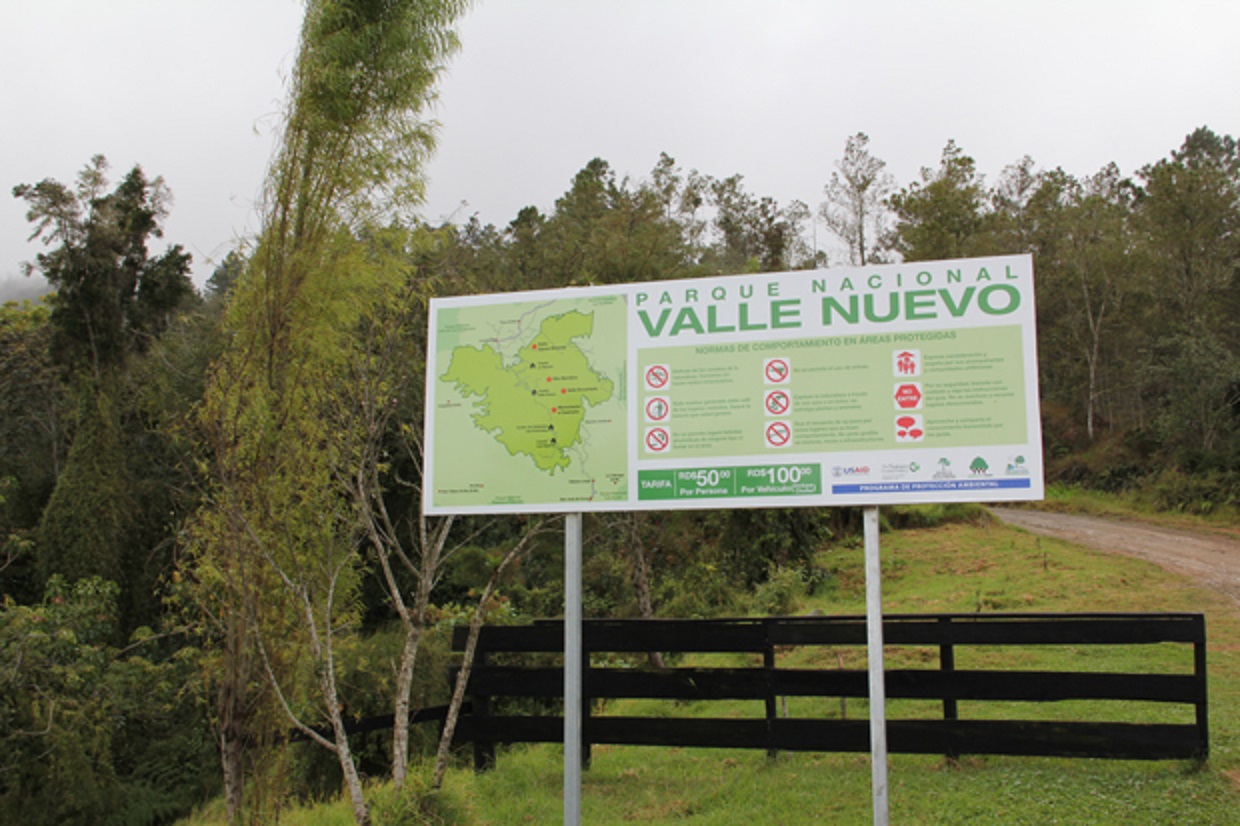 He confirmed Environment Minister Orlando Jorge’s statements that the registry of the national parks in the Registry of Titles on behalf of the State is both “transcendental and laudable.”

He noted however that it is convenient that Tourism quantify the value to be paid to the owners of these lands.

“The Dominican Republic is one of the greenest countries in the world and in America, along with Colombia, Costa Rica and Brazil, and that miracle occurs while alongside Haiti, the most devastated,” Jorge said.

“We have more than 7,092 km2 of national parks, 411 km2 of scientific reserves, 470 km2 of natural monuments, 33.5 of wildlife refuge and 373.86 km2 of wildlife management, not including natural reserves, panoramic views and national areas of recreation.”

He added that 73.9 km2 of recreation areas are worth tens of billions of pesos.

“Neither the forest reserves, among others, paying all that to title it, up to a dollar per square meter, requires the entire national budget for several years! Something obviously impossible!”