Avianca will link with direct flight to Medellín and Punta Cana 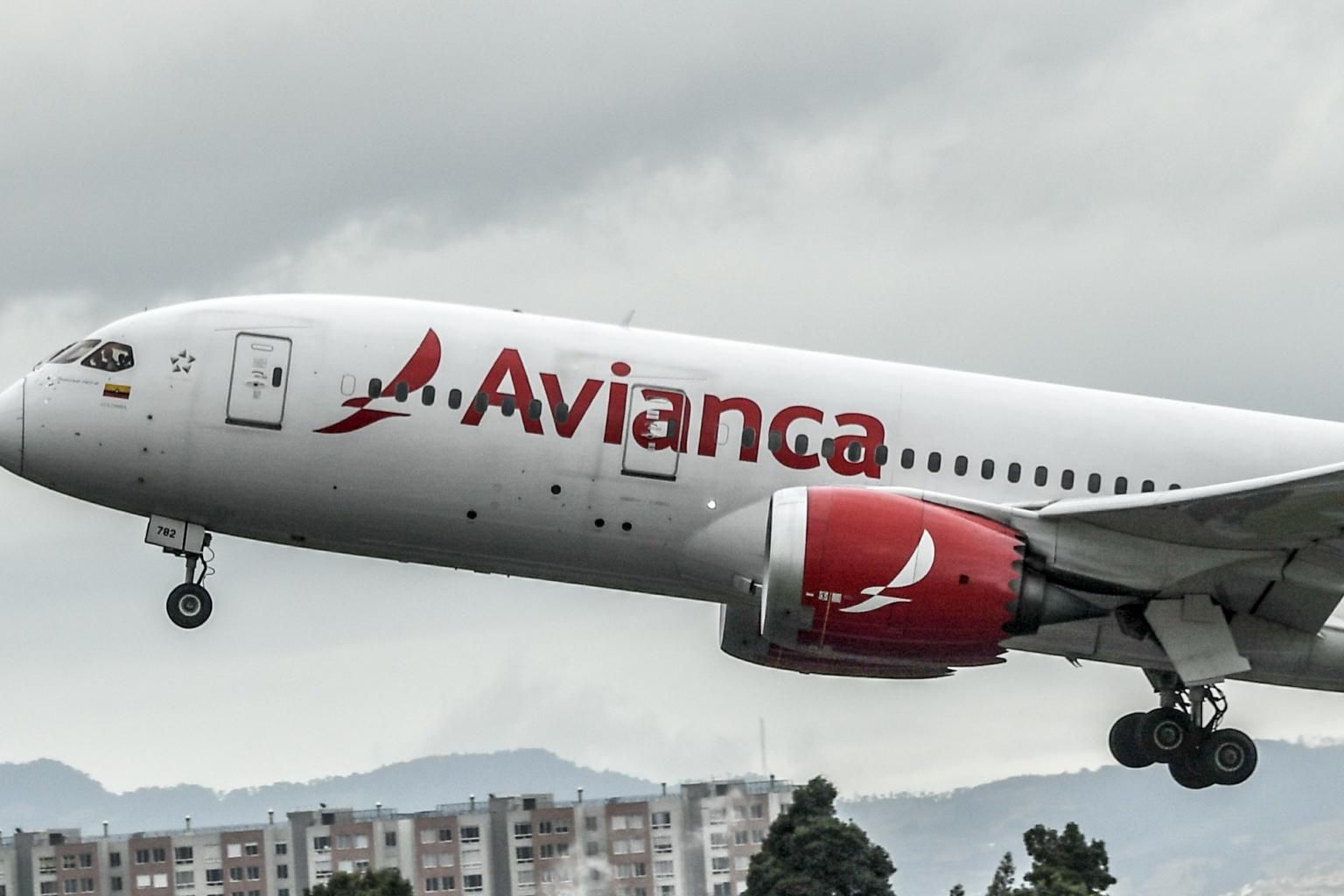 It will implement a “light” model with the low-cost profile

The Avianca airline will open a direct link between Medellín (Colombia) and Punta Cana as part of the new routes they plan to launch from now on, thus further expanding its presence in Latin America and the Caribbean.

“From Colombia, we can now announce that we will open direct flights from Medellín to Punta Cana and Cancun, with Medellín being an important destination for Avianca,” said Anko van der Werff, president of Avianca.

The airline hopes to get out of Chapter 11 before the end of this year, implementing a new “light” model, which has the full profile of the “low cost” model, and they plan to put into operation 50 new routes in 3 years.

“Avianca announces a proposal for a model with a lighter product for everyone to travel,” Van der Werff told Semana. It is a model that aims at low rates, with a wide offer for the passenger and low costs for its operation.

However, the executive assures that the airline will not be low-cost as it will maintain its loyalty strategy,” as well as the first-class seats that include Wi-Fi on board,” commented the CEO.

The new operating model would be part of its strategy to exit the United States’ bankruptcy law since it must demonstrate that it is a solid, sustainable, and credible model to cover its obligations and competitiveness in the market. Also, the airline wants to follow the 50% of the domestic market, it had in 2019.

On the other hand, the airline that recently suspended 24 international routes due to restrictions in some countries will expand its route offer, integrating another 50 in the next three years, “We are not only going to resume those routes in the coming days. Our 3-year plan is to launch about 50 new routes so that travelers have all the travel possibilities,” said Van der Werff.

By the end of 2021, the airline will have 448,000 weekly seats on offer, thus doubling its current capacity. They will have low prices that already offer rates of 50 thousand pesos or less, including fees and taxes, which indicates their readiness to enter the low-cost market to compete with Wingo and Viva Air.