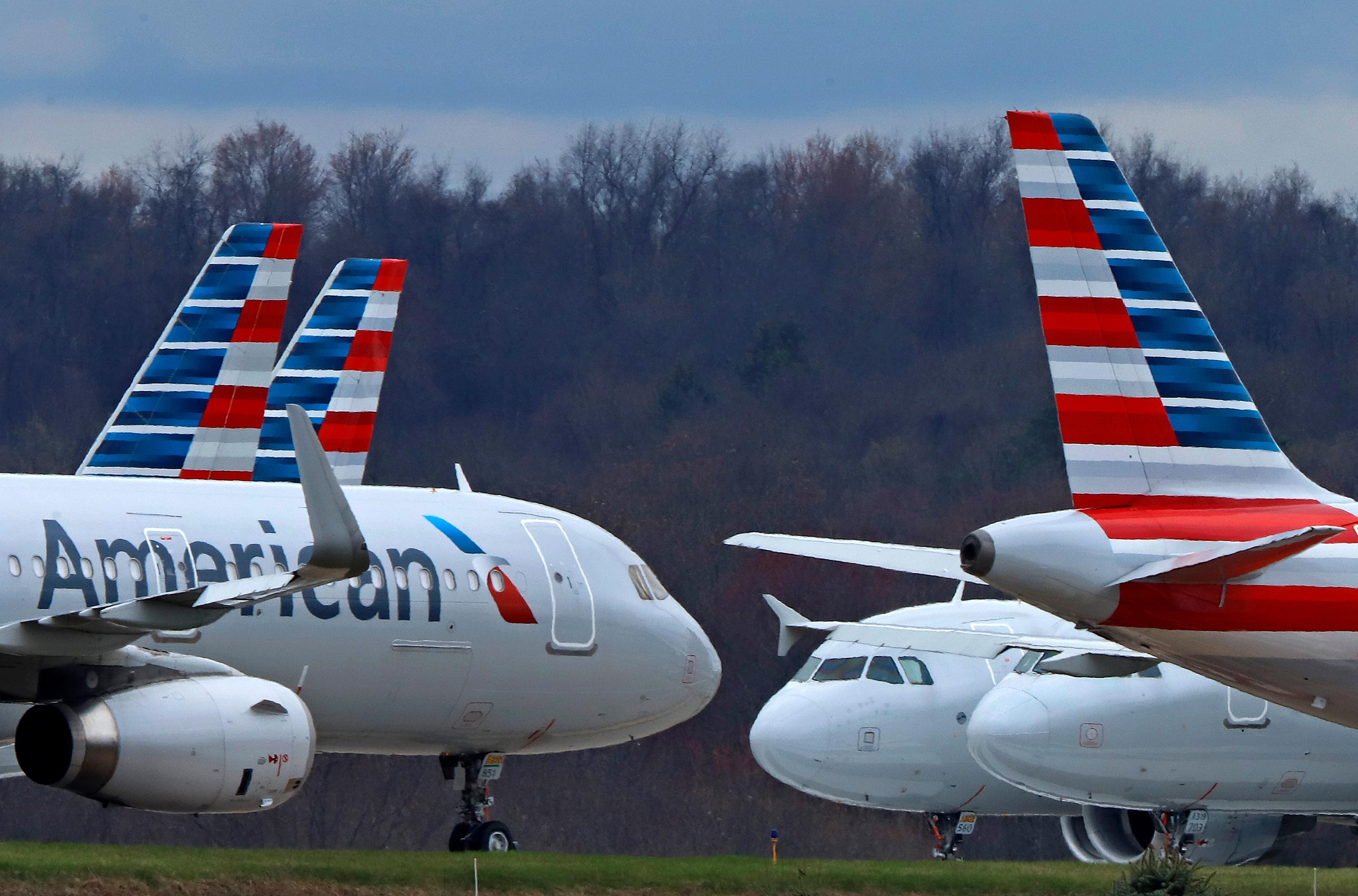 A BOEING 737 OPERATED MONDAY, WEDNESDAY, AND FRIDAY WITH CAPACITY FOR 172 PEOPLE

From April 2, the US company will launch the new operation with three weekly frequencies on Monday, Wednesday and Friday, operated with a Boeing 737 with 172 people.

The flight will provide flight options to the thousands of Dominicans who reside in Pennsylvania and nearby areas.

Cibao Airport reaffirms its commitment to offer more significant and better aerial connectivity opportunities to its users, always betting on good customer service and the human quality characterizing the terminal.