Tourist arrivals to the DR rebound in March: it will close with 230 visitors 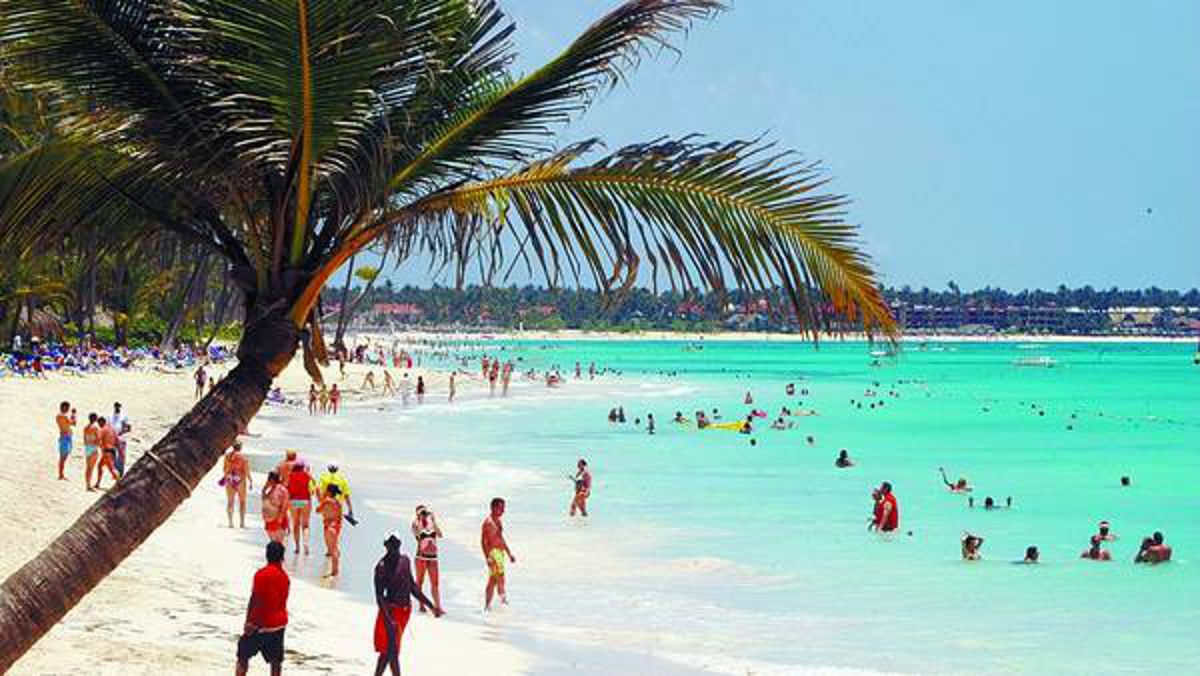 THIS WAS STATED BY THE MINISTER OF TOURISM, DAVID COLLADO

March will end with some 230,000 tourists, the most significant number of visits the Dominican Republic will have received after the start of the pandemic, said Tourism Minister David Collado.

He pointed out that said increase in the arrival of non-resident passengers is due to how the country has handled the pandemic in the sector, which according to international organizations, he indicated, has served as an example to the world.

According to El Hoy, Collado explained that 185,000 non-residents have entered the country and that the island nation is number five in reservations on the Expedia reservation portal.

“The projections that DR tourism has is of frank growth, sales and reservations put the country with numbers equal to those of January 2018, which was the best tourism month in the history of our country,” he said.