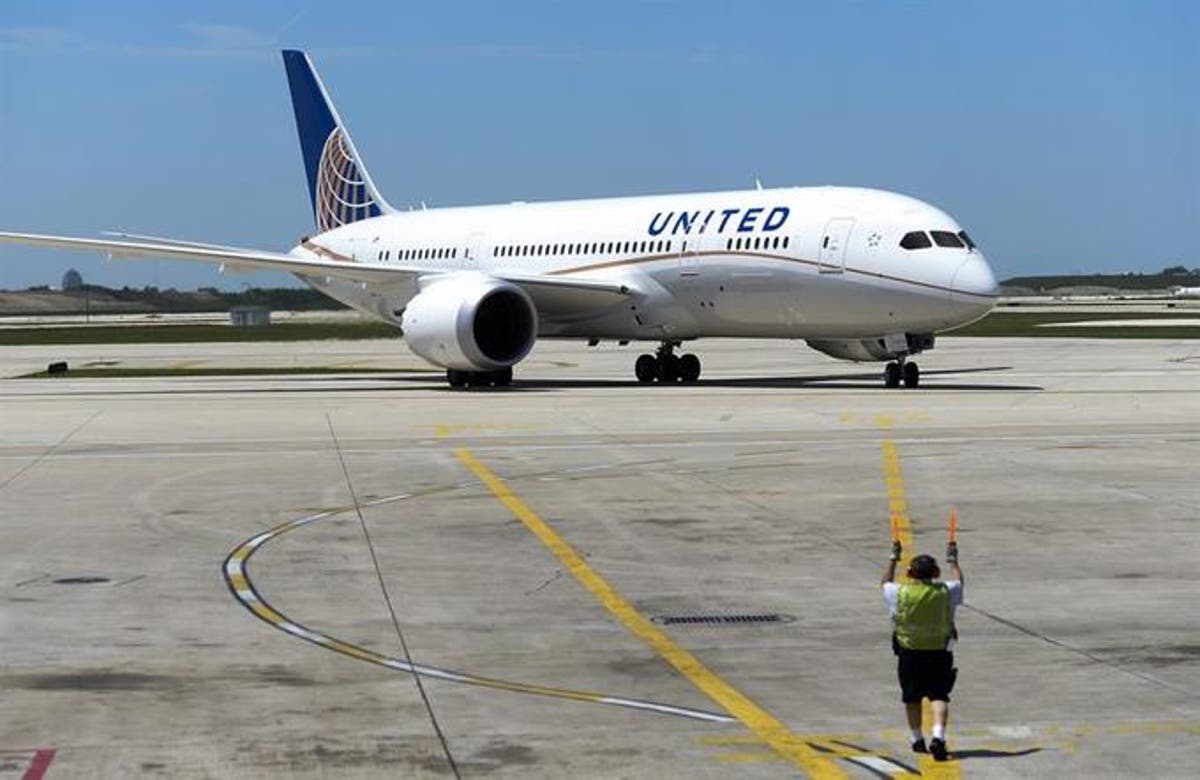 United Airlines announced that it would resume all its routes, including Latin America and the Caribbean. The airline plans to exceed the 932 it made in the pre-academy to 971 flights; that is, it will have a 13% growth in its offer.

“In May, we will greatly expand our programming in Latin America, offering more options than we offered in 2019. This will include numerous opportunities for travelers to meet friends and family and those looking for a warm-weather beach destination,” said Patrick Quayle, United Vice President of International Network and Alliances, according to Aviacionline.

For South America, it will have a daily flight between São Paulo and Houston and New York and four weekly flights from Sao Paulo – Chicago, and five weekly flights between Rio de Janeiro and Houston. In May, United plans to operate a direct flight from Houston to Bogotá; Buenos Aires, Lima, Peru; Quito; Santiago and Rio de Janeiro and Sao Paulo. It will also fly from New York to Bogotá and Sao Paulo and Chicago to Sao Paulo.

It is recalled that United continues to bet on the Boeing 737 Max, adding at the beginning of this month order for 25 aircraft for 188 requested. This even though the model airplane caused accidents and kept them on the ground for almost two years. However, the airline said it had confidence in this type of aircraft, as Boeing has adjusted it to fly again.

United expects delivery between 2022 and 2023. It was made known that the 25 newly ordered orders would be delivered in 2023 and 40 more by 2022. According to the document presented to the SEC, the United States financial markets’ control entity, they have registered in their fleet. United ordered a total of 188 aircraft of this model.