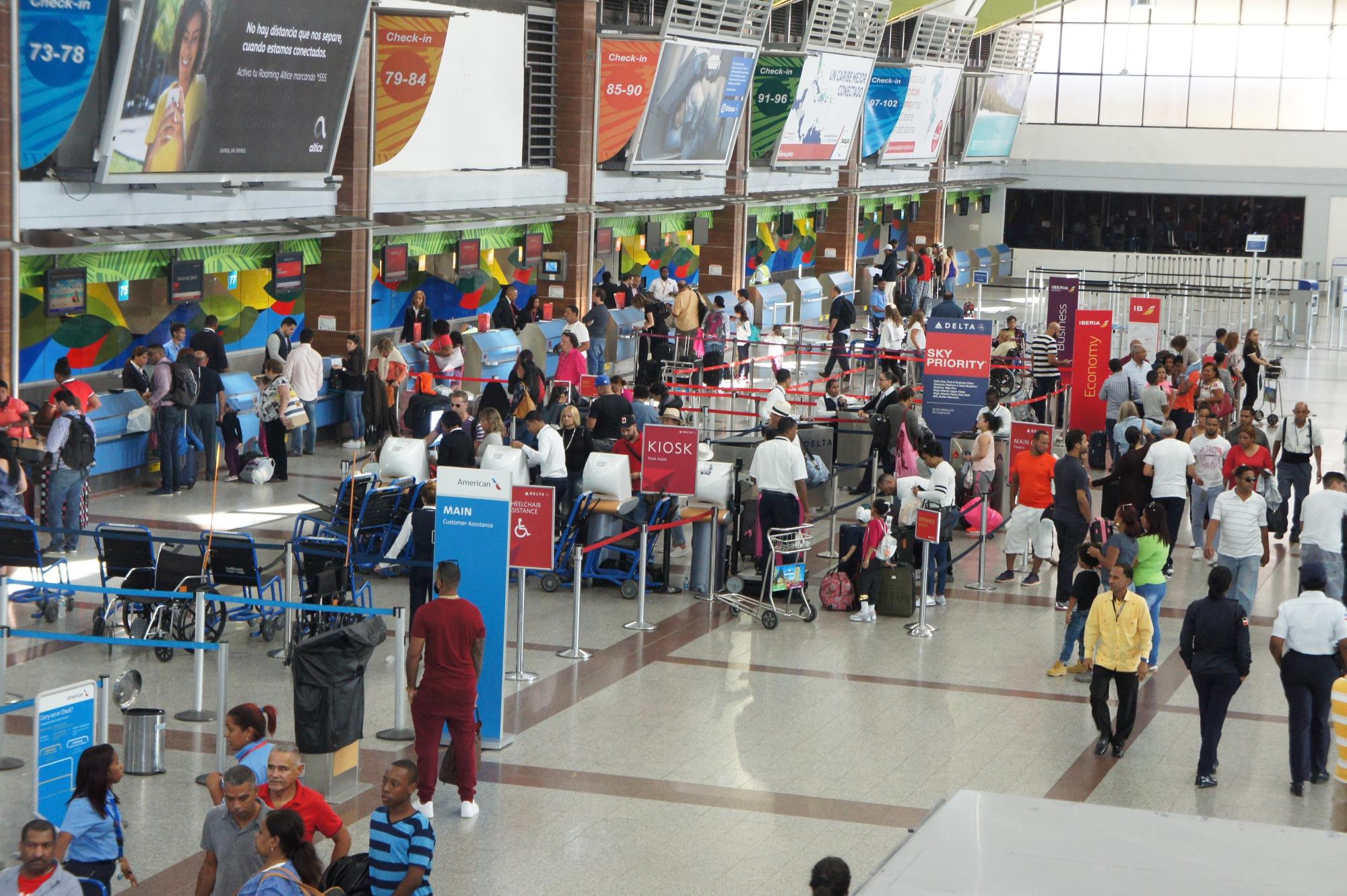 PAHO warned that in South America, Covid cases are on the rise, but the Dominican Republic continues to receive tourists from this region without requiring PCR testing.

While South America is struggling with a new wave of Covid-19 due to the strain originating in Brazil, 36,990 visitors from this region arrived in the Dominican Republic between January and February of this year through various airports.

According to Brazil, where P.1 emerged as the new variant of the Coronavirus and can be up to two times more transmissible, 3,820 visitors have received in the first two months of the year Aerodom statistics.

Other countries on alert
The country of origin in which more passengers were received in the first two months of the year was Colombia, with 9,791 foreigners. In this South American nation, as of April 10, 14,509 new cases of Coronavirus were registered.

From Argentina, which as of April 10 had reported 19,419 new cases of the virus, 6,585 passengers were received between January and February of this year.

Covid is also on the rise in Chile, where 8,101 new cases of the virus were reported two days ago. From this nation, 5,112 foreign visitors arrived in the Dominican Republic in the first two months of 2021.

From Venezuela, 5,949 travelers arrived in this period; from Peru, there were 2,165, and from Ecuador, the arrival of 1,446 tourists was registered.

When presenting the new cases registered in these countries and the arrival of passengers from South America, it should be remembered that the Dominican Republic does not require a mandatory PCR test at airports, but random breath tests are performed.

On April 8, the Pan American Health Organization (PAHO) director, Carissa Etienne, said that South America is the most worrying region for Covid-19 infections, as cases increase in almost all countries.

Scheduled flights
Despite PAHO’s warnings, Las Americas Airport (AILA) has scheduled seven flights from South America for the week of April 12-25, four from Colombia and three from Venezuela. From Panama, the country where some of the South American visitors are stopping over, there are 12 flights scheduled.

From April 26 to June 6, 58 flights are scheduled from Colombia and Venezuela and 94 from Panama.

This passenger flow was carried out in 7,148 commercial flight operations.

The regulatory agency indicated that in February 2021, the final figure was 448,633 passengers in a total of 5,827 commercial flights.

EXTERNAL SITUATION
Decrease
Europe still has restrictions on its borders, and only citizens, residents, or people with long-stay visas can fly, so the number of travelers to and from Europe is reduced.

Highest traffic
The United States continues to occupy this position in the destinations with the most traffic in Dominican airports, with more than 70%.

Canada
This country continues with its borders closed until the end of April, an important market for Puerto Plata and Samaná.

New measures
Some South American countries have begun to implement other measures to prevent the Covid wave from spreading further, including a curfew.