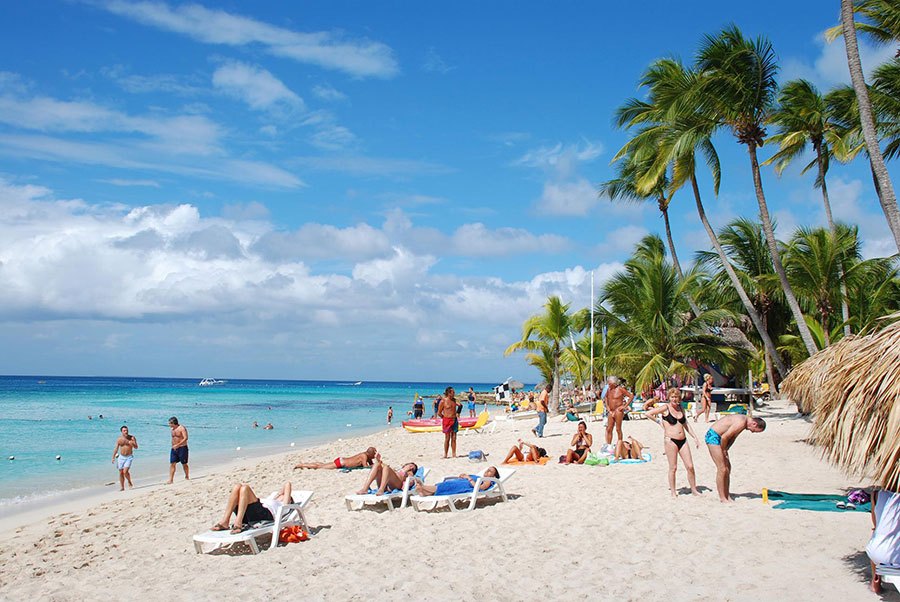 The most prominent tourist source in the Dominican Republic, the United States, is reactivating its arrivals to this Caribbean destination, which represents a significant step forward in recovering the Dominican tourism industry, which is still awaiting the reopening of flights from the important Canadian source market.

Regarding the American tourist, President Luis Abinader  indicated that “we are in the process of recovering tourism, we have about 300,000 tourists, mainly North American, estimated to arrive in this month of April.”

Speaking at the forum of the thirteenth Ibero-American Business Meeting, held in Andorra before the inauguration of the XXVII Ibero-American Summit of Heads of State and Government, Abinader explained that the country already has more than 50 percent of the hotels open, “I believe that we are going to have an important economic recovery,” he pointed out.

Predictions made by credit organizations, such as the International Monetary Fund and ECLAC, point to a growth of six percent this year in the Dominican Republic.

The head of state also indicated that with social programs, such as Phase 1 and Phase II, to incentivize companies and avoid unemployment, as well as the ‘Stay at Home’ program, aimed at informal merchants, the government succeeded in making the poverty will only increase by 1.9%.

“Our goal is to try to recover the level we had before the pandemic in one year,” he said.