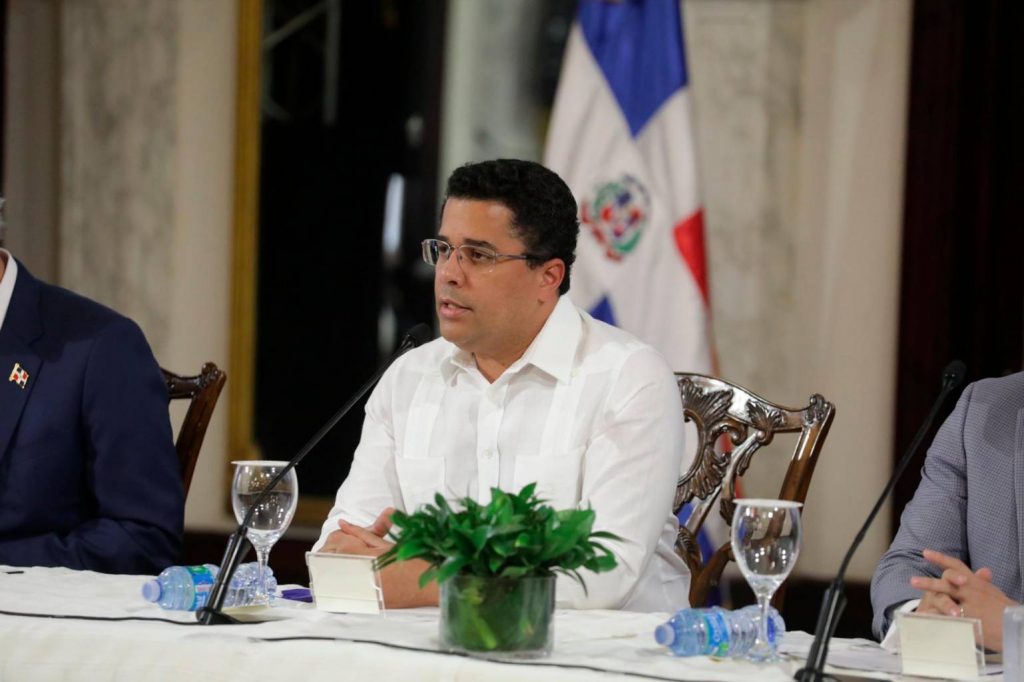 To the alert message issued last Wednesday by the United States, which asks its citizens not to travel to the Dominican Republic because of the high level of Covid-19, the Minister of Tourism, David Collado, responded that the ban does not affect the Dominican Republic and that the country has the lowest lethality rate in Latin America, including the US, for the referred disease.

“This must be clarified. We came to the Government and the Dominican Republic was in the number four place in the State Department and the work done by the present Government made our country drop to the number three place, and at the time that happened we had some numbers per Covid-19 higher than now,” said Collado.

He added: “What is happening now. We were number three in the State Department, but we were number four in the Center for Disease Control and Prevention (CDC) and what the United States did was that, eighty percent of the countries standardized the figure with the CDC, and since we were four in CDC and three in the State Department, it was standardized to four.”

The minister clarified that the decision taken by the United States was not only against the Dominican Republic but for 80 countries and that nations such as Mexico went to level five.
He also stated that the projections of reaching 300,000 tourists per month remain firm and that the industry has been getting stronger every day, thanks to the excellent management of the pandemic.