Iberia, unstoppable in the DR: already exceeds its ‘precovid’ level of operation 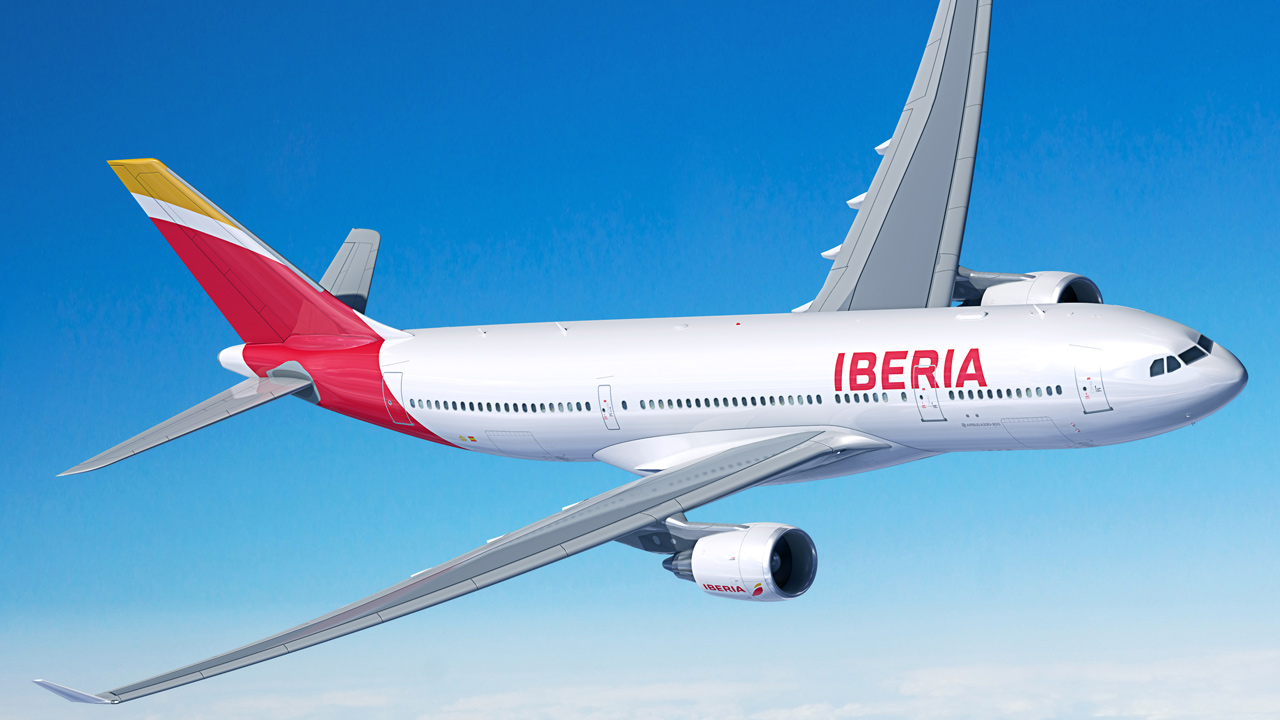 THIS HAS BEEN INDICATED BY THE PRESIDENT OF THE AIRLINE, JAVIER SÁNCHEZ-PRIETO

The company claims RD has efficiently managed the crisis

Javier Sánchez-Prieto, president of the Spanish airline Iberia, has set the Dominican Republic as an example of a country that has efficiently managed the Covid-19 pandemic, which has allowed the airline to have a higher level of activity today than in 2019.

Sánchez-Prieto praised the Caribbean country for having managed to “stay open, with very low levels of incidence and without any kind of complex to support the industry” of tourism.

The manager, when participating in the IV CEAPI Ibero-American Congress for leaders of companies and business families, stated that “although aid must be maintained until the situation stabilizes, the best way to help companies today is to lift the restrictions” that They exist to travel, because in their opinion there is latent demand, according to Efe.

Also, the vice president and CEO of the Iberostar Group, Sabina Fluxá, highlighted that the Dominican Republic had been a “pioneer” country in vaccinating all employees in this industry.

“After a dramatic year” for this group, with more than 100 hotels on three continents, the CEO has demanded that it continue to “support the company as much as possible with economic, fiscal and labor measures in a framework that is as flexible as possible,” he added.

He also considered it necessary to establish international protocols for mobility and health security that are durable and teach how to travel safely for the future and that air connectivity is favored.

On behalf of the Piñero Group, with tourist and residential complexes in Spain and the Caribbean, among other lines of business, its vice president and CEO, Encarna Piñero, reported that the “suffering” experienced in the last year and a half, since they had to close 15,000 rooms in fifteen days and reduce operations with 15,000 families depending on them to practically zero.

Piñero explained that they decided to give the situation a “co-governance approach with the different governments” and expressly thanked the “support” and “collaboration” of the Dominican Minister of Tourism, David Collado, among others.

The businesswoman said that the sustainable transformation of the sector is the key to economic recovery, has considered it essential to work on projects that make beach destinations sustainable, and has shown that 95% of mobility in its hotels is electric.

Along the same lines, the CEO of Iberostar defended that sustainability is the only way to boost tourism from now on and that it represents, in her opinion, one of the three levers that exist to face recovery, along with those of safety and quality.