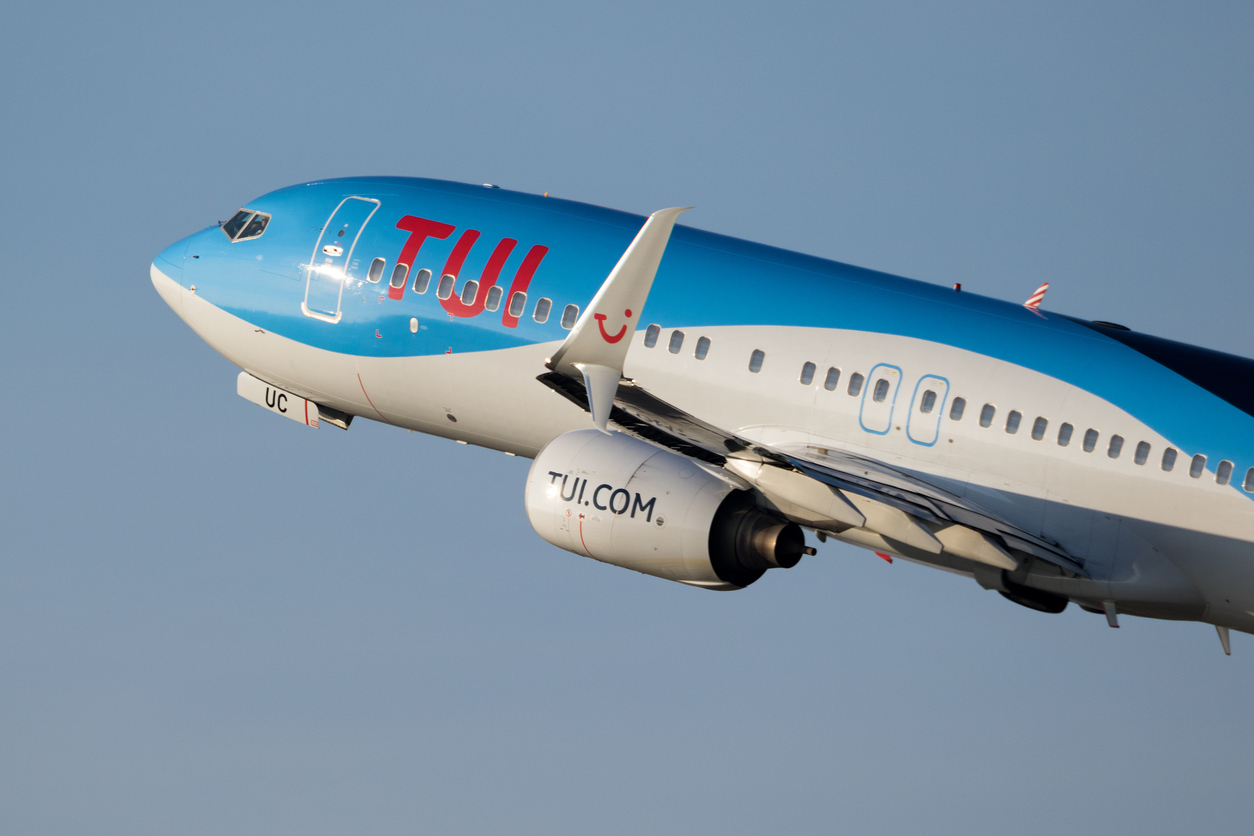 DUE TO “CONSTANT UNCERTAINTY” ABOUT TRAVEL RULES

TUI Airways has canceled trips to the Dominican Republic and eight other destinations until June 27 due to “constant uncertainty” about travel rules.

In that sense, Turkey and Cape Verde are on the “red list” of the UK, while others are on the “amber list.”

Under the government’s traffic light system, only British or Irish citizens and residents will be allowed to arrive from red-listed countries, and they must be quarantined in a hotel.

Remember TUI Airways, formerly known as Thomson Airways, is the third-largest UK-based airline in terms of a total number of passengers carried, and the largest charter airline in the world; offering scheduled and charter flights from the UK to various destinations in Europe, Africa, Asia, and North America.