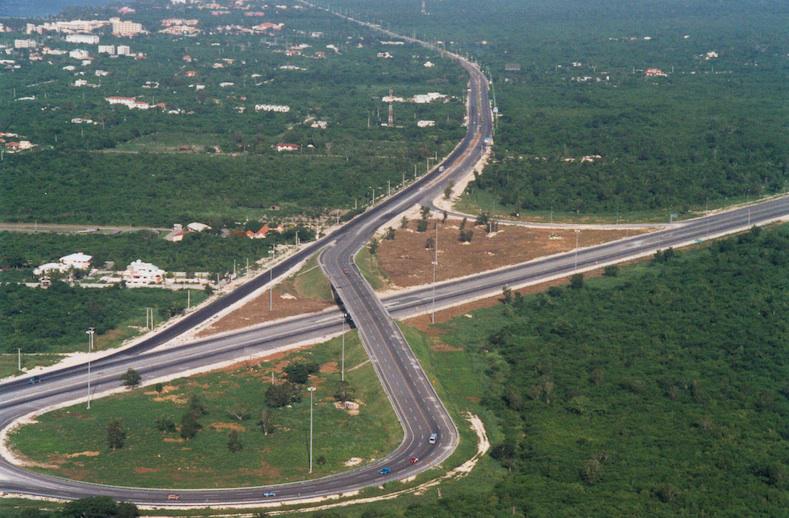 The Minister of Public Works and Communications, Deligne Ascención, announced three highways, one of which will connect the Autovía del Este with the province and the municipality of Miches and two others would connect the principal city with Vicentillo and La Cuchilla, respectively.

The official specified that the road construction that will link the East highway with Miches, whose length would be 102 kilometers, was an order of President Luis Abinader.

He said that this road would mean considerable savings in time and fuel for users, attract a more significant influx of tourists and provide greater security to producers in the area.

“This same week, President Luis Abinader instructed me to begin the study of this road, which will connect the Autovía del Este with Miches,” he said.

Ascención said that “he is committing the engineer Nelson Colón (vice minister of Road Infrastructure) to immediately start the survey and the site studies so that we are in a position to include this work in next year’s budget.”

He also indicated that it is expected that, by the first quarter of 2022, the construction of this vital highway will begin, which will impact the tourist potential of the province of El Seibo.

He assured that President Abinader has arranged to change the reality of this province, “and enhance what nature has given you, with the possibility of becoming one of the main tourist poles in the country, with regard to beach tourism, and to the ecological features.”

The “Public Works with the People” program for this province of El Seíbo involves an investment of more than 100 million pesos and will have the participation of more than 350 employees for the benefit of more than 93,000 residents.

Likewise, the Minister of Public Works announced that in the next few days, the construction of the La Cuchilla highway would begin, with an extension of 12 kilometers, with an investment that exceeds 206 million pesos.

Also, the El Seibo-Caciquillo highway, of 8.5 km, and next week a series of small works will begin, including several sports facilities, such as Villa Guerrero, Pedro Sánchez, and other places.

He added that the MOPC is in the final stage of a tender to contract asphalt plants and that one of those plants will be destined for El Seibo, to work permanently “together with you, the provincial government, the mayors and the directors of municipal districts, in a plan of patching and asphalting permanently as the main priorities.”