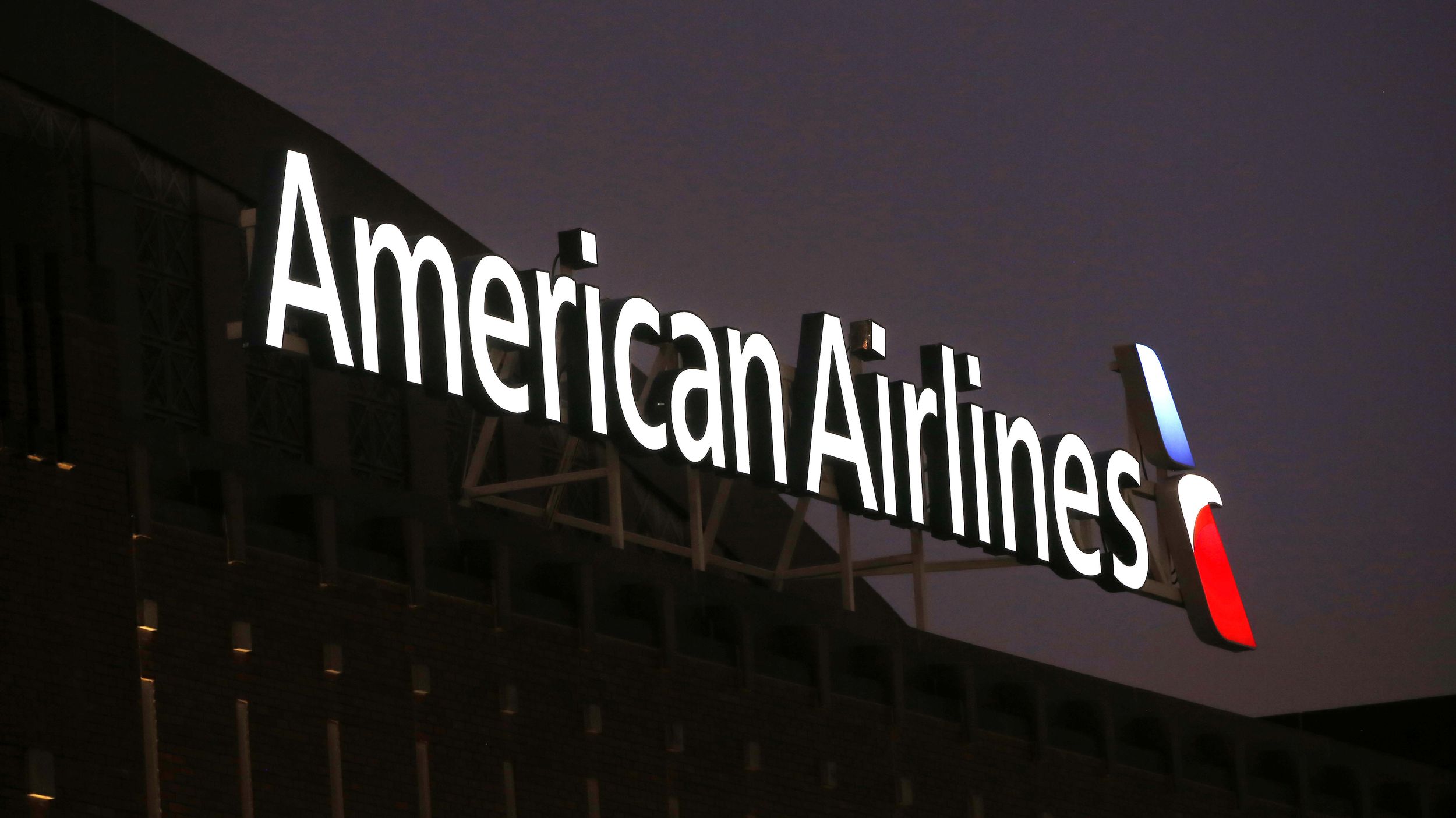 American Airlines has big international ambitions in Austin, Texas, and plans to launch a new service to a host of destinations in the Caribbean.

In that sense, for the coming November, from Austin, it will launch new non-stop flights to destinations such as Punta Cana, the Dominican Republic, and Nassau in the Bahamas.

Both routes will operate four times a week, and the service will launch on November 2, according to Caribbean Journal.

Brian Znotins, vice president of network planning for American, said that “earlier this year we added more flights from Austin and customers have spoken: they want more.”

“We look forward to offering our customers even more opportunities to reconnect with family, friends and colleagues. Together with our partners, we are making it easier than ever to connect Austin to the world,” he added.

For his part, Steve Adler, mayor of Austin, explained that “for the past 40 years, American Airlines has connected Austin and central Texas to the world.”

“We couldn’t be more pleased with the announcement of a new and expanded service at AUS. We look forward to continuing our successful partnership with American for many years to come,” he added.