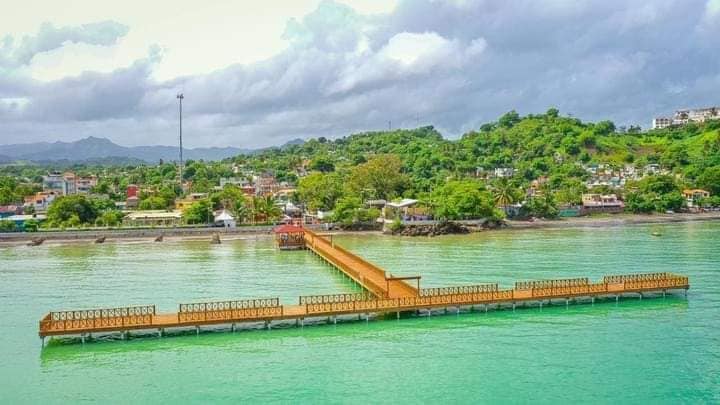 Despite being one of the hardest hit by the covid-19 pandemic, the tourism sector led the flow of Foreign Direct Investment (FDI) in the first quarter of 2021.

According to data from the Center for Export and Investment of the Dominican Republic (Pro Dominicana), of the US $ 960.9 million registered in the first quarter as FDI, the economic activity that contributed the most in this period is the tourism sector, with US $ 240.7 million, followed by the trade/industry sector, with US $ 159.3 million of investment.

The telecommunications and financial sectors were the ones with the lowest contribution in that quarter of 2021, with US $ 23.0 and US $ 28.4 million respectively, according to data from Pro Dominicana, which uses the Central Bank (BC) as a source.

It is recalled that last week President Luis Abinader headed the first piezo of the Viva Wyndham Resort project in the Miches area, El Seibo province, which will have an investment of RD $ 3.5 billion in its first stage.

In April, the Minister of Tourism, David Collado, reported that about a billion dollars would be invested in a first phase in the south of the country in Pedernales.

He explained that in mid-2021, infrastructure projects would begin to be executed to guarantee the sustained and programmed development of the tourism industry in that province.

According to the monthly data from Tourism, the sector continues its recovery process due to the increase in the arrival of tourists. The country has received almost two million tourists in the first half.