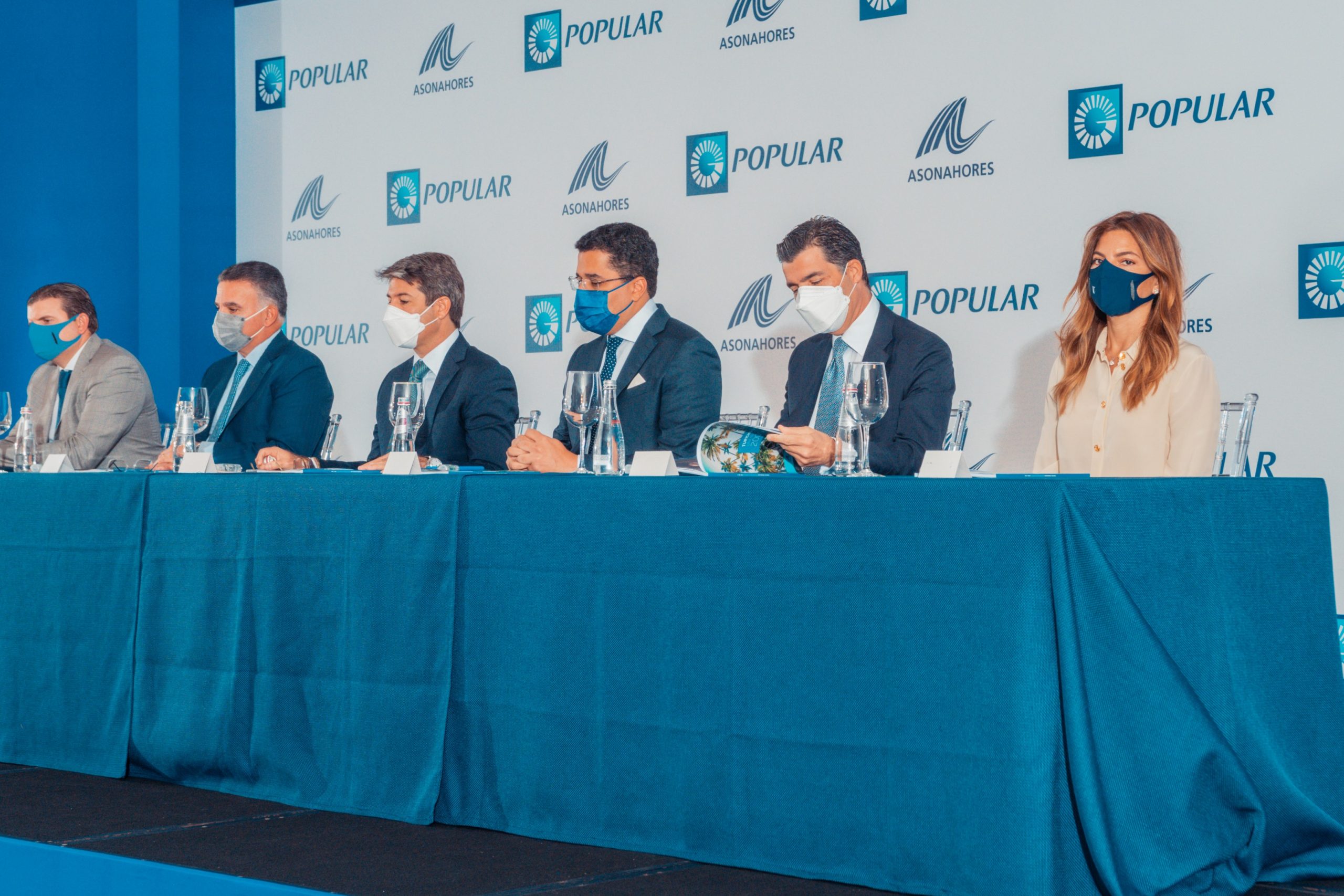 Dominican tourism advances in the arrival of visitors after the gradual reactivation of hotels, restaurants, and other components of the industry’s value chain after its paralysis due to Covid-19, as highlighted by the head of Mitur, David Collado.

“We started our tourism administration receiving 50,000 tourists. In the month of May (2021) 362,000 arrived and in June 462,500 foreigners, an unprecedented growth in the middle of a pandemic, with 75% of tourists arriving from the United States and having closed Canada and European countries, which represent millions of tourists a year, “said Collado.

The Minister of Tourism attributed the achievements to the cooperation efforts made between public agents and private agents as the prominent channelers of investments for this productive sector, which adds to its resilience as an economic activity.

“Working hand in hand with the private sector has brought greater transparency. For about 15 years it was not known what happened to foreign investment, but today the whole is reversed. The private sector decides how and when we are going to invest,” he said.

During his participation in the presentation of the study “Dominican Tourism: A Decade of Contributions,” he pointed out that the ministry he directs managed to save about RD$920 million in the international promotion contracts reached during the year 2020.

“I can say that to this date the Ministry of Tourism has saved RD$2,000 million. We are still working with the previous year’s budget,” he added.

Collado was invited to the presentation of the study, carried out by the Association of Hotels and Tourism(Asonahores)and Banco Popular, with the advice of the firm Analytica, which describes the behavior of the tourism sector during the decade 2009-2019, a period marked by the exit of the financial crisis of 2008 and the last year before the Covid-19 pandemic.

The activity was attended by Christopher Paniagua, the president of the National Council of Private Enterprise(CONEP), Pedro Brache, the president and executive vice president of Asonahores, Rafael Blanco Tejera, Andrés Marranzini, respectively; Paola Rainieri, director of the Puntacana Group, among others.