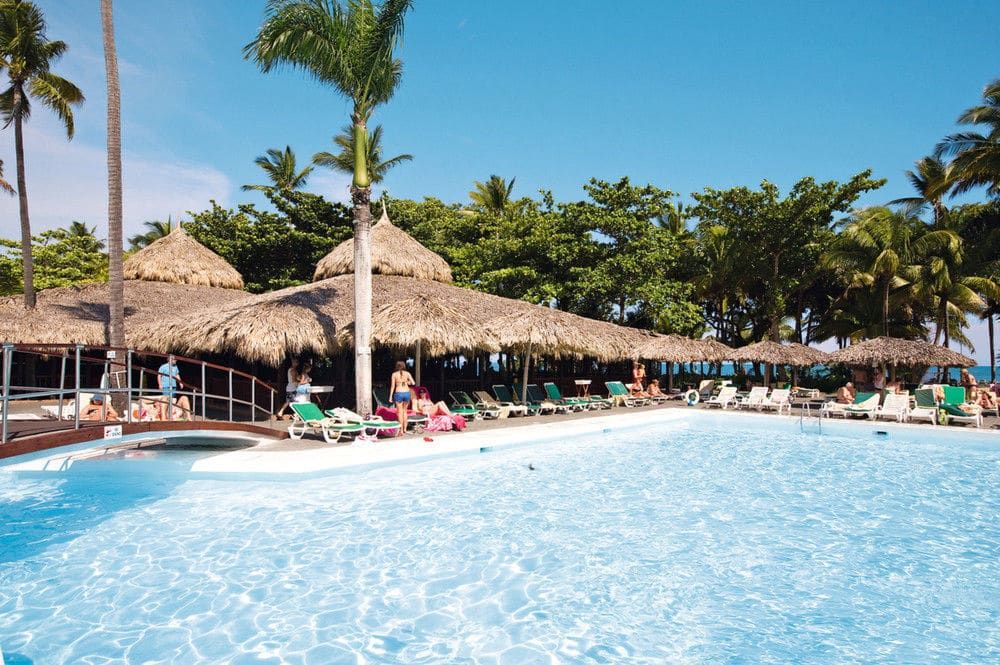 The provincial director of the Ministry of Tourism in Puerto Plata, Stephanie Kfouri, reported that hotel occupancy in that town had experienced a growth of 40.1% in the last five months.

“Hotel occupancy on weekends in the area is 80%,” he said.

He explained that in 15 days, more than 8,100 cruise ship tourists have visited and enjoyed the multiple attractions of the tourist pole, located on the Atlantic coast of the Dominican Republic.

He said that he is constantly working with all the actors in the tourism field to continue reactivating tourism activity in Puerto Plata.

He highlighted the increase in operations at the General Gregorio Luperón International Airport with direct weekly flights from Switzerland to Puerto Plata by the airline Edelweiss Air based in Zurich.

He added that from next July 30, a flight of the Canadian commercial airline Air Transat would be arriving every Friday covering the direct route from Montreal to Puerto Plata.