Spanish hotels will dedicate 580 million dollars to the Dominican Republic 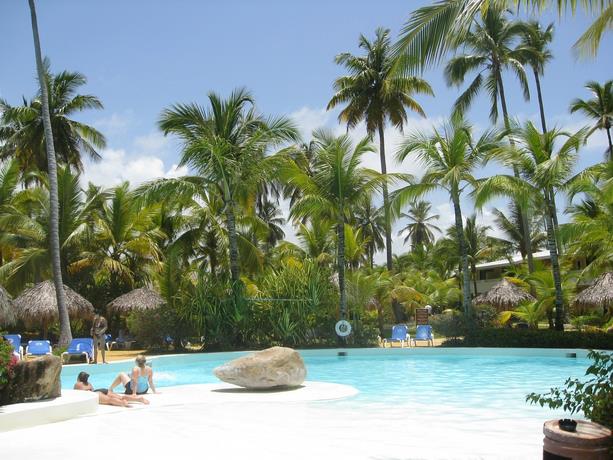 The leading Spanish hotel chains will invest 580 million dollars in the Dominican Republic until 2024, the Ministry of Tourism reported on Wednesday.

The investment plans were announced by eight executives of the Spanish hotel chains present in the country during a private lunch with President Luis Abinader, which took place on Tuesday in Santo Domingo.

The new investments will raise the quality of the offer of the 16 hotel chains belonging to the Inverotel association and will also serve to promote social and environmental sustainability actions, according to a statement from the Ministry.

At the meeting, the hoteliers presented the government with some priority areas in which they believe that action should be taken to improve the competitiveness of Dominican tourism, including citizen security, energy and water infrastructure, health facilities, and taxation and competition regulations.

The government valued the announcement of the investments as “an important boost for the Dominican Republic” as a tourist destination for a group of companies that currently has 72 hotels in the country.

According to the Ministry of Tourism data, the Spanish hotel offer represents almost 45% of the rooms built in the Dominican Republic and generates around 43,000 direct jobs.

President Abinader thanked the Spanish families for believing in the Dominican Republic and invited them to continue betting on this destination as he told them that “the best years are yet to come.”

Last September, the Dominican Republic surpassed tourist arrivals data before the pandemic and expects to reach record figures in 2022.

Grupo Piñero and Inverotel, Encarna Piñero, and owners or senior managers of other Spanish chains such as Riu, Meliá, Iberostar, Palladium, Princess, Catalonia and Grupo Fuerte were present at the meeting.