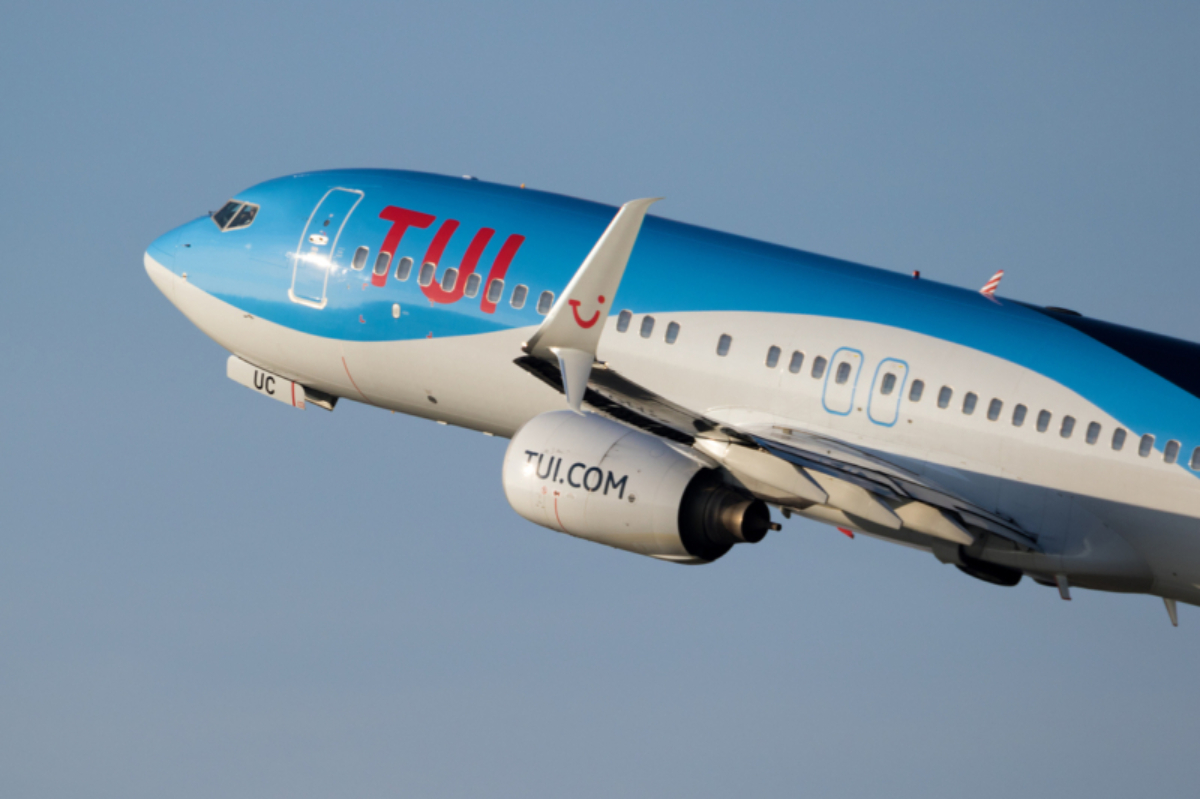 Starting next November 12 with flights twice a week

Through its airline TUI UK & Ireland, the tour operator TUI Airways resumed its travels between the United Kingdom and Latin America. Specifically, the company has restarted its activity with Riviera Nayarit ( Mexico ) and Punta Cana ( Dominican Republic ).

The airline will fly to the Dominican destination from next Friday, November 12, from Manchester International Airport twice a week. From December 13, the frequency will increase to three weekly flights.

Meanwhile,  TUI will fly from London Gatwick Airport on Saturdays 13 and 20 November, a frequency that will be increased to twice a week from the last week of November. Starting December 21, the airline will increase the offer to three weekly flights.

In the case of Puerto Vallarta (Riviera Nayarit), the airline has already resumed operations with the first flight from Manchester. Also, as of November 25, the connections from Gatwick.

“It is great to see that the strategic routes arrive in time for the winter season. We are eagerly awaiting British visitors throughout the remainder of the year, as well as throughout the Christmas period,” said Marc Murphy, managing director of the Riviera Nayarit Convention and Visitors Bureau, in statements to the British newspaper TTG.