Abinader anticipates the Dominican Republican will have a flag carrier 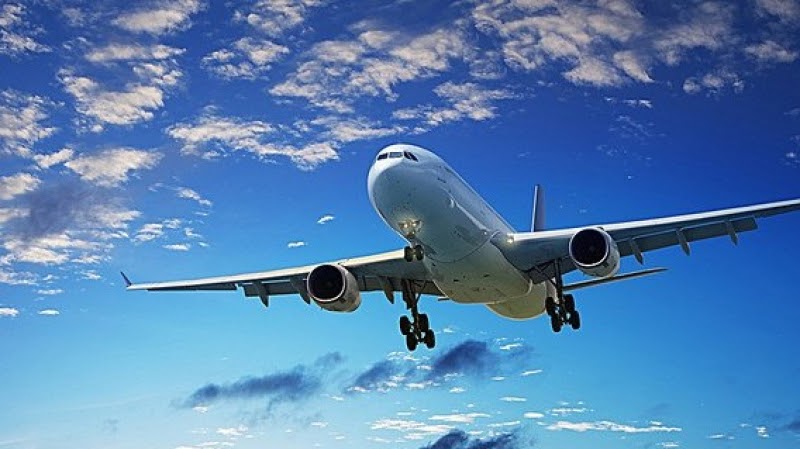 The initiative would boost the tourism industry much more.

President Luis Abinader has preliminarily reported that the Dominican Republic will have a national airline.

During a breakfast with the press that covers the Fitur tourism fair, the president said that “we are going to have an airline that will be mainly from the Dominican capital, which is in process and that in about 30 days we will make an announcement because we want an important group be incorporated.”

Abinader also indicated that this project, together with the other lines that have Dominican capital, will help improve travel prices to and from the Dominican Republic.

During the activity with the press, the Dominican president also announced the construction of a convention center in the Dominican capital.

About time.Why is not an Airport in San Juan de la Maguana?