The Icelanders look to return to the warmth 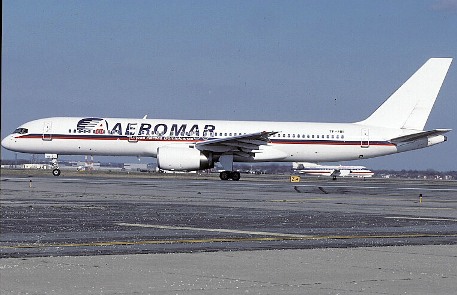 Punta Cana.- Icelandic tour operator FiTravel made its first flight from Reykjavík to Punta Cana airport, Dominican Republic, after more than a decade since Aeromar flights from Iceland were suspended.

Flight FI1047 arrived at the airport terminal with 182 passengers, including Thórunn Reynisdóttir, CEO of FiTravel, an agency that is studying the possibility of carrying out several frequencies during the fall of 2022.

Jarolin De la Cruz, director of the Tourism Promotion Office (OPT) Scandinavia, said that the interest in traveling to the Dominican Republic from the Nordic countries shows a potentially favorable growth.