Chaos on Punta Cana-Montreal flight: bomb threat and fight on board 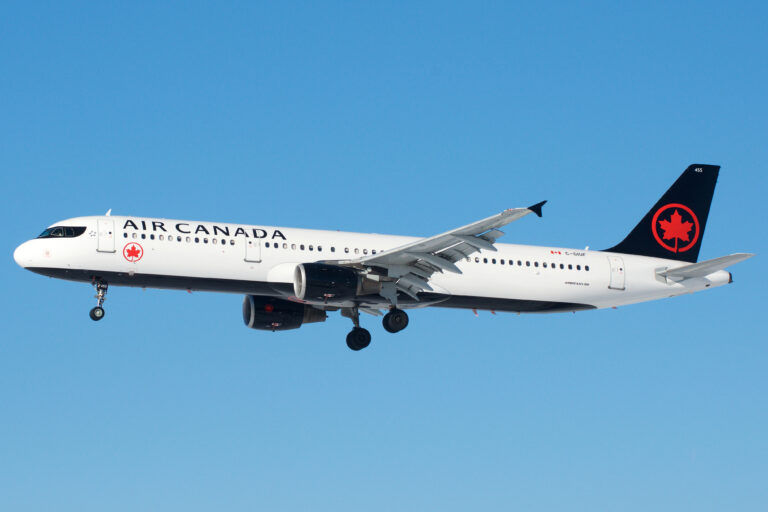 Air Canada flight AC1297 which was supposed to take off from Punta Cana International Airport bound for Montreal this past Tuesday, March 8, was abruptly grounded after alleged bomb threats were sent via Airdrop instant message.

According to Canadian media outlet CTV News, a passenger who did not wish to be identified recounted that they began getting up from their seats as the plane was on the tarmac, expressing concern when iPhones started beeping with requests to receive an airdropped photo.

“They kept going,” the passenger said. “Some of us on the plane … for those who were connected, we got a request to receive an Airdrop.”

The passenger said the Airdrop requests continued, and passengers became agitated when they saw the image sent.

“A lady with her son, standing crying, and her husband, who was standing, said there is a bomb, but no one on the plane tells us anything,” he narrated.

According to reports, one of the messages showed the image of the bomb.

The flight was already worrying passengers moments before the photos were sent, when a fight broke out onboard, although it is unclear whether the two incidents were connected.

“Within 20 minutes of boarding, two women started fighting over a seat,” the passenger said.

The flight was canceled. The passengers returned Wednesday and boarded another plane.

Air Canada confirmed last Thursday that there was a security threat on flight AC1297 and said it was later deemed not credible after being assessed.

“As a precaution, passengers and baggage were disembarked and screened,” spokesman Pascal Dery said.

“The affected passengers are now back in Montreal,” the company said.