Government will tender Ámbar highway and a cruise port in Samaná 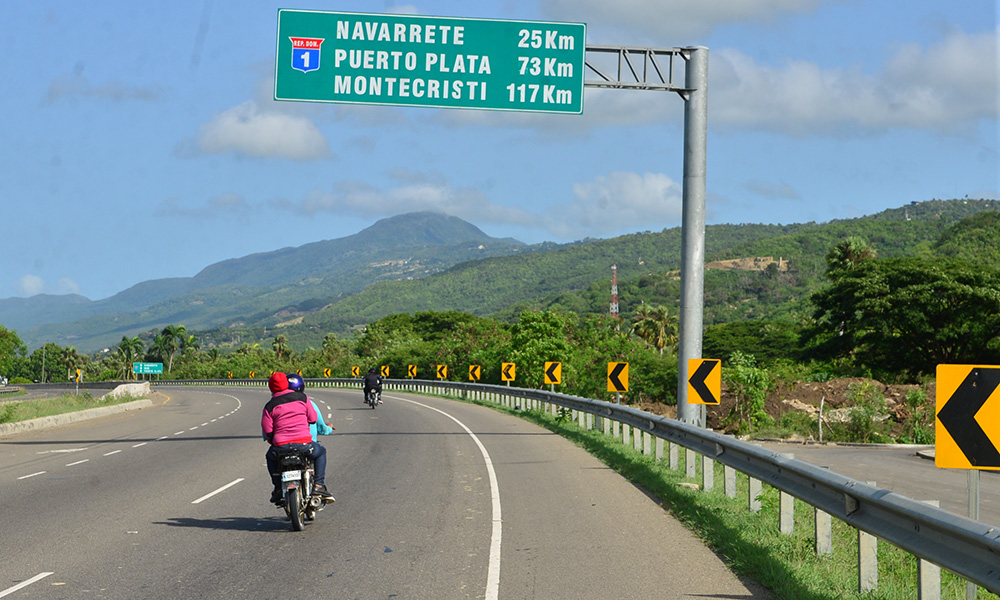 Next June, the Government will launch the tenders for the construction of the Ámbar highway and the Arroyo Barril cruise port, both working for the Cibao region.

The director of Public-Private Partnerships ( DGAPP ) offered the information, Sigmund Freund, who explained that in the case of the tender for the Ámbar highway, they have already identified a modality to avoid falling into a shadow toll.

“In June we will be launching two very important tenders for the country, the first for the Ámbar highway, which is the highway that connects Santiago and Puerto Plata, for which we have finally managed to identify a modality in which it can be developed avoiding falling into what it is a shadow toll, in a subsidy from the State, that is what we have been working on in recent months,” he said.

The official indicated that the objective is “to be able to come out with a financially viable project, credible and that society supports it.”

According to Diario Libre, the president explained that the road represents the relaunch of tourism on the north coast of the country.

Regarding the cruise port of Arroyo Barril, Samaná, Freund said that the area is being sought to create an entertainment zone for visitors.

“At the end of June we will be launching the tender for Arroyo Barril, which is a port in the Samaná area, for which we will be hoping for a port operator to come who can rehabilitate the area and build an entire entertainment area, of entertainment, restaurants, commercial spaces in the place,” he said.

The official explained that when the ports of Arroyo Barril and Cabo Rojo, Pedernales, are built, the Dominican Republic will have five cruise ports.

“With Arroyo Barril we will already be creating the second cruise port in the northern region, after Puerto Plata, and with the entry of Cabo Rojo, La Romana and Santo Domingo there would be five cruise ports to achieve the objective that the president Abinader has launched that it is the next cruise hub in the Caribbean area,” he added.