Santiago focuses on harnessing its potential for health tourism 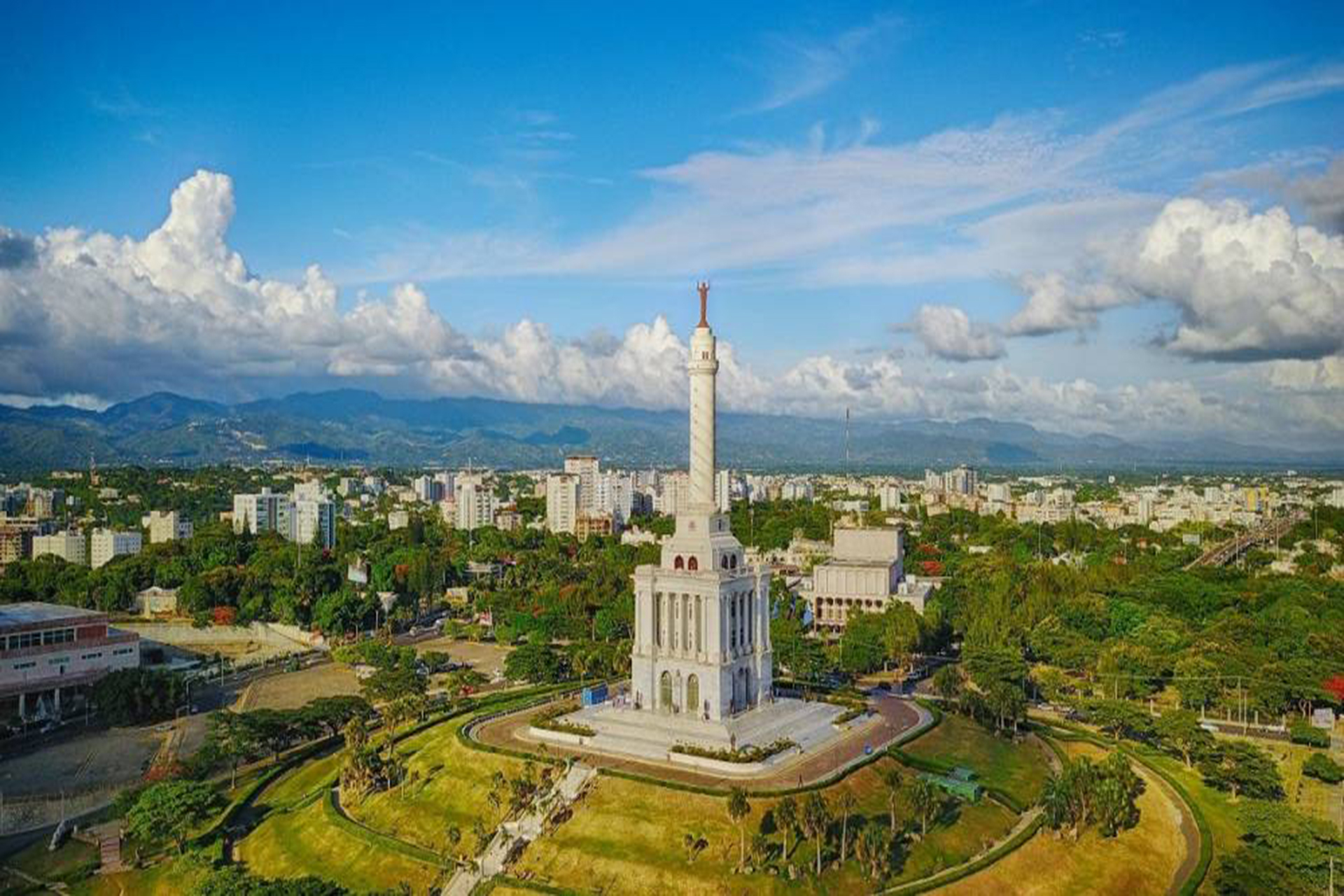 The investments made in the last 20 years by the private sector in infrastructure and the application of state-of-the-art technology in medical services position Santiago as the capital of health tourism in the Dominican Republic.

In this sense, Julián Sued, president of the Medical Union of Santiago, indicated that “there is no medical center in the country, neither public nor private, that has five CT scanners, two state-of-the-art resonators, seven high-end sonographers, three X-rays, two laptops,” he highlights. In addition, one of the clinic’s novelties is its helipad, which occupies a space of 400 square meters on the top floor of one of the new towers, designed to receive ambulance helicopters day and night.

He explained that, with this initiative, patients in critical conditions, once they arrive, can be in surgery, intensive care, or emergency in just over a minute.

He said that the heliport has the characteristics and conditions required by the Dominican Institute of Civil Aviation ( IDAC ), which is also an essential facility for health tourism, which is taking up space in the facilities.

“Currently, there is a notable turnout of patients from the Turks and Caicos Islands, Curaçao , and neighboring Haiti , where the wealthier class is seeking services and procedures,” he added.

He indicated that, due to this demand, the clinic adopted a customer service staff fluent in English, French, and Creole at its entrances. The application of high technology and investment in infrastructure, in the words of the executives of the Medical Union, strengthens the entity’s commitment to being a center of excellence within everyone’s reach.

“The most recent investment is exhibited in the two imposing towers of medical and surgical services, as it is also known, it comes to fill that “hole” given by the high demand of patients who come from all over the country in search of specialized care,” he added when interviewed by the Caribe-CDN.

He stated that “we can say that Santiago is becoming the capital of private medicine, due to the large hospital centers, and in terms of the number and quality of beds and operating rooms available; and the Medical Union is number one because we have 525 doctors and we can accommodate around 440 patients at any given time since we have this many beds.”