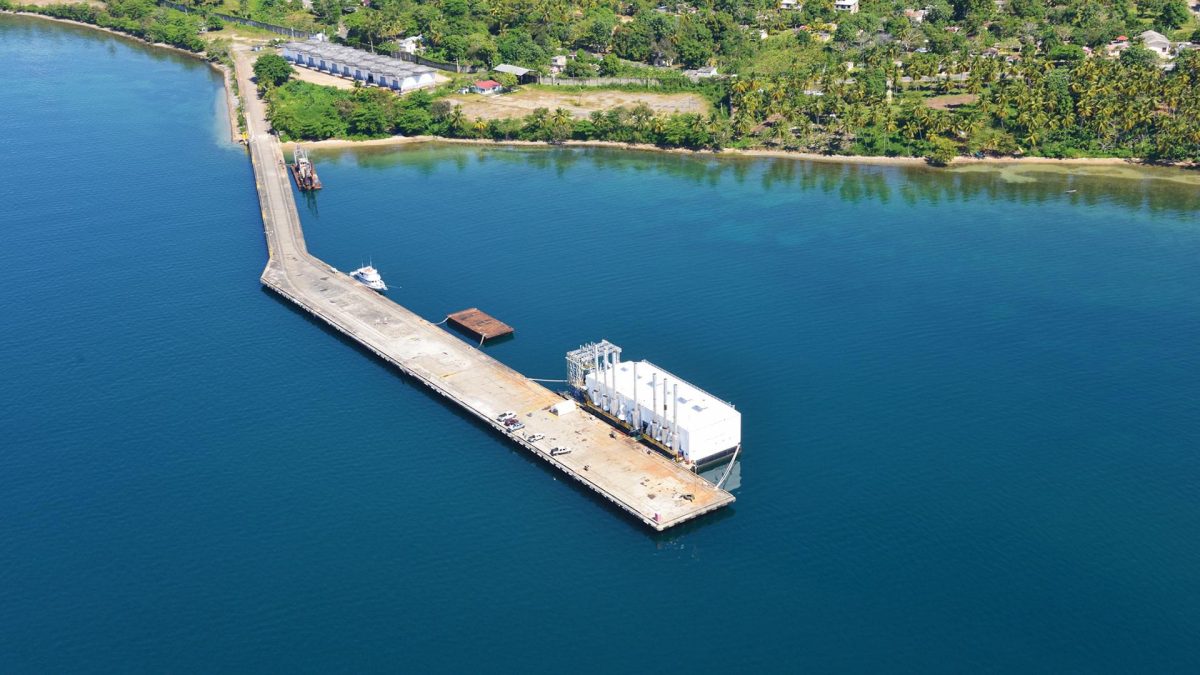 President Luis Abinader, through the Ministry of Public Works ( MOPC ), together with the Business Commission of the Regional Development Council ( CRD ), will motorize the construction of the Multiple Aerodrome of the Northeast and the modernization of the Port of Arroyo Barril in Samaná.

The domestic airport will be for the Hermanas Mirabal, Juan Sánchez Ramírez, and Duarte provinces, with the location of its runway between the Hatillo and Mirabel communities of this locality.

The construction of its runway and control tower, like all the domestic airports and heliports built in the country, will not be made with resources from the National Budget but with specialized resources for said purposes.

Both works will be promoted by the public and private sectors, with the participation of collateral works from business groups in the region and foreign corporations, including the Rizek Business Group, Ruamar Business Group, and Coral Group.

For such purposes, the national technical director of the MOPC Buildings Directorate, together with several technicians, visited the land chosen for the Aerodrome once the site approvals had been made by the Dominican Aviation Institute ( IDAC ), the Airport Department,  the Ministry of Agriculture, National Emergency Commission, National Directorate of Meteorology and the City Council of San Francisco de Macorís.

Also, the study of the soil by the MOPC and of the winds by the Directorate of Meteorology, together with the layout of the runway made by the IDAC and technicians hired by the CRD, have already been positively carried out.

Concerning the modernization of the Arroyo de Barril port, in the coming days, the director and her technical team will go to Samaná to see details of the project, according to a statement.

Regarding both projects, business people and civil society, upon receiving the Public Works technicians, highlighted that the execution of both initiatives is urgent and a priority to promote the development of the area and the country.

Concerning the Multiple Aerodrome of the Northeast, they indicated that it is an irrational act that the Hermanas Mirabal, Juan Sánchez Ramírez, and Duarte provinces do not even have a landing strip for an ambulance plane and emergencies, in addition to lacking air communication quickly and efficiently with the National District and the various regions of the national territory.

Regarding the Port of Arroyo Barril, they expressed that it is urgent to optimize its use as a cargo port terminal and as a necessary platform for the development of the provinces of the Northeast Region and the Central Cibao as the country in general.

cruisers going across the bay during the humpback whale mating season, few thousand people sailing at one time to see Los Haitises…
politicians can destroy anything for money

1
Reply
Dominicano Libre
Reply to  ala