Plus Ultra launches its flights between Madrid, Santo Domingo and Samaná 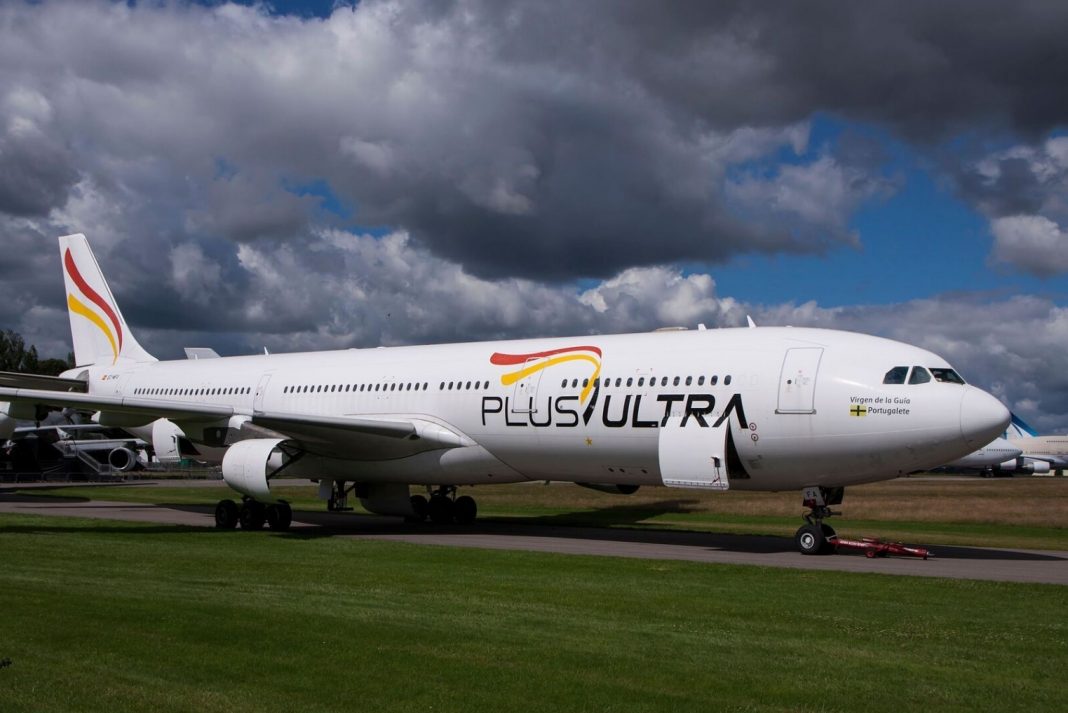 The airline confirms its commitment to long-haul flights

Plus Ultra is launching this Friday, July 1, a new route between Santo Domingo and Madrid, with three weekly departures, in addition to another weekly flight, which will be offered by the tour operator Soltour, from Samaná.

According to the airline, the launching of the new routes coincides with the start of the tourist season and responds to the recovery of the tourist demand and the trips of the many Dominicans in Spain looking for financial and quality services to visit their relatives.

Passenger traffic between the Dominican Republic and Spain in 2019 was 660 thousand, including some of the 75,000 Dominican nationals living in Spain, tourists, and also business travelers.

In that sense, Fernando García Manso, president of the company, said that ”the inauguration of this new route confirms our renewed commitment to long-haul flights to Latin America and are symptomatic of the gradual improvement of the economic situation as travel restrictions between countries are relaxed. We expect that the gradual return to normalcy will allow us to continue to open new routes and expand existing ones to meet growing passenger demand and continue to deliver on our business plans.”

All passengers traveling on the new routes will be able to enjoy high-quality services and the best onboard comfort, such as a variety of seats, menus, and benefits of its PREMIER PLUS loyalty program, among others. They will also be able to choose from three classes with differentiated services, following the recent announcement of the new Economy Premier class, which occupies an intermediate space between Business and Economy.

Plus Ultra also announced last month the addition of three new aircraft to its fleet: the three Airbus 330/200s – in addition to the three Airbus 340s the company already has – have a capacity for 299 passengers (24 in Business and 275 in Economy). The company’s six aircraft will be used interchangeably on the different routes, depending on demand.