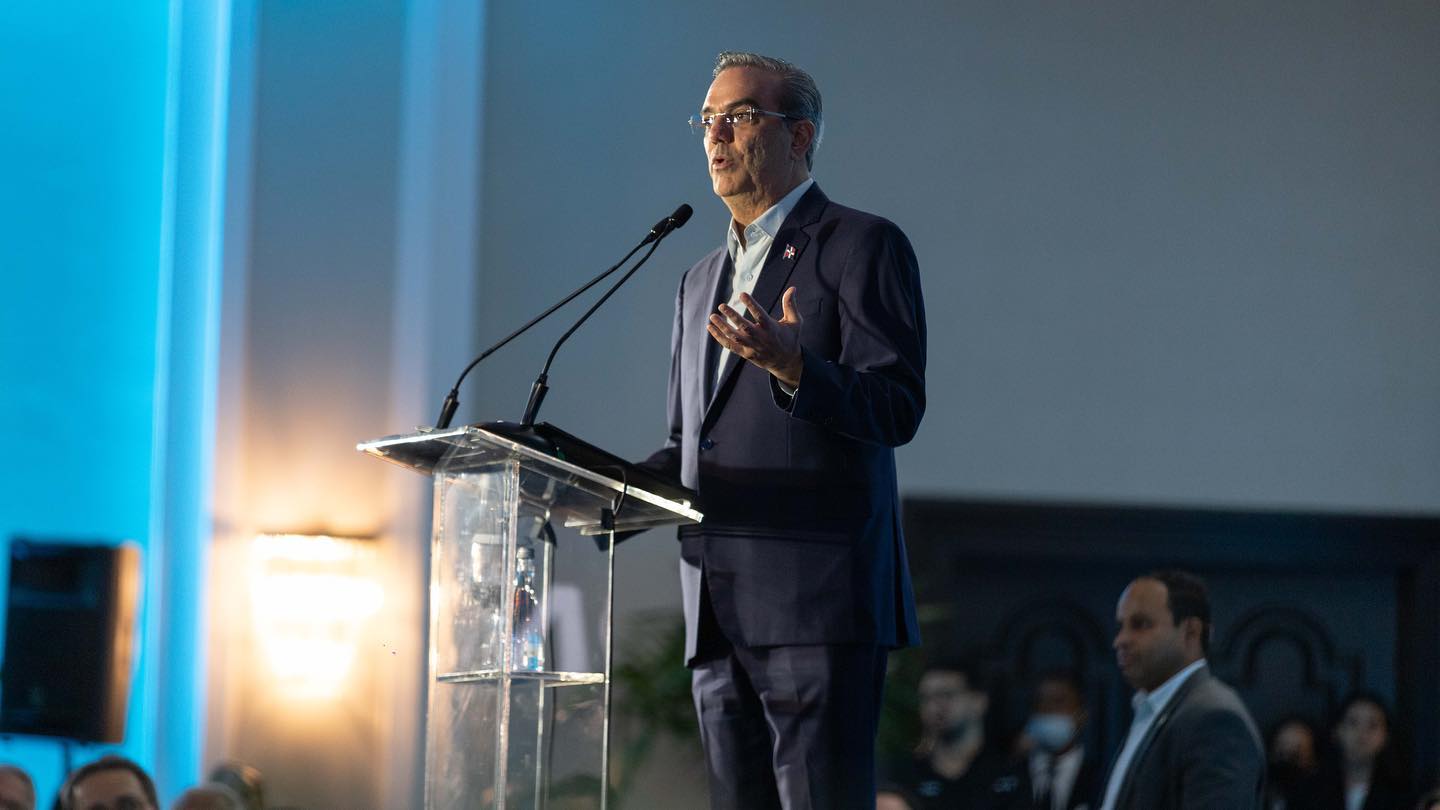 The Association of Hotels and Tourism of the Dominican Republic ( Asonahores ) celebrated its 60th anniversary on Tuesday night and did so with a recognition to the Tourism Cabinet, chaired by President Luis Abinader, after the actions to recover the industry without finalizing the Covid-19 pandemic.

Investment in the last year of US$950 million and generation of more than US$7,000 billion are numbers cited by Rafael Blanco Tejera, president of Asonahores, which position the Dominican Republic as one of the most thriving economies in Latin America.

“Today we celebrate the 60th anniversary of our Asonahores and we do it at the best moment of the recovery of our sector, with a record in the arrival of tourists, an extraordinary hotel occupancy, with the restoration of jobs and enthusiastic to work hand in hand with the president Abinader, Minister David Collado,” said Blanco Tejera.

President Abinader, who received the recognition with Minister Collado, projected that the tourism figures would improve with the pending projects for the coming years.

“The best times for tourism are yet to come in the Dominican Republic.” And he justified his pronouncement with the projects that are carried out under public-private partnerships: the remodeling of the Colonial City in Santo Domingo; the consolidation of Punta Cana, the relaunch of Puerto Plata, and the Cabo Rojo project in Pedernales, where the arrival of the first tourists is expected in November 2023.

The record figures in the arrival of non-resident foreigners have generated an abundance of the dollar, which has caused the stabilization of external debt in June at 62% of the Gross Domestic Product (GDP), according to the head of state.

In addition to Abinader, Collado, and the executives of Asonahores, the activity was attended by the leading businessmen of the tourism industry, State servants, and other personalities. 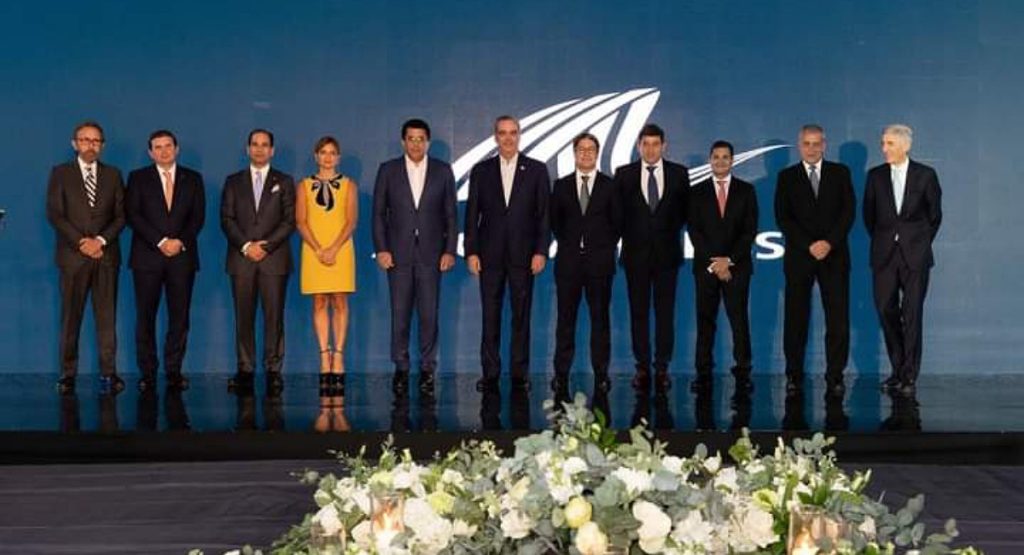