Abinader: cruise passengers will begin to disembark in Cabo Rojo in November 2023 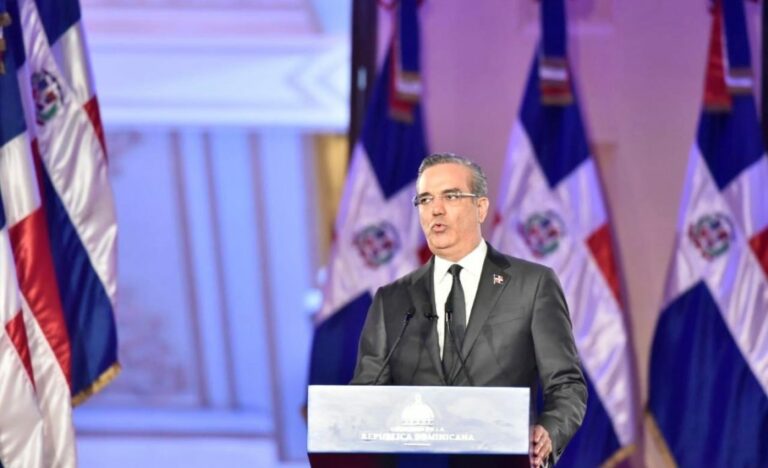 Luis Abinader announced that by November 2023, the port of Cabo Rojo in Pedernales, currently under construction, will begin to disembark tourists.

“The port is only part of the Pedernales project that will allow us to have one of the most important tourist centers in the region in the coming years and for which we have started the infrastructure works months ago,” said the President in his speech for the second anniversary of his government.

It is recalled that the development plan for Pedernales includes the construction of hotels, 12 thousand rooms, an international airport, a port, and the conclusion of all the necessary essential infrastructure works, such as constructing an aqueduct and a water treatment plant, and an electric transmission system.

In this regard, the President said that the construction of the first hotel is already being put out to bid and that the bids for all the hotels of the first phase, which are 11, will be uploaded every month.

Abinader recalled that the Manzanillo project had been put out to bid, and the largest electricity generation plant in the country with its fuel deposit was awarded, which will provide excellent energy security to the northern region.

In addition, he said that the shipyard project had been awarded, and the new pier was under bidding.

The governor said that, apart from the projects in public-private alliances, hundreds of private sector plans are being developed in tourism, free zones, industries, and real estate throughout the territory.

He indicated that the initiatives developed will change the face of the whole country and will bring thousands of direct and indirect jobs, boosting local economies and providing significant economic growth.