5,822 cruisers travel to Puerto Plata on the largest ship that docks in the DR 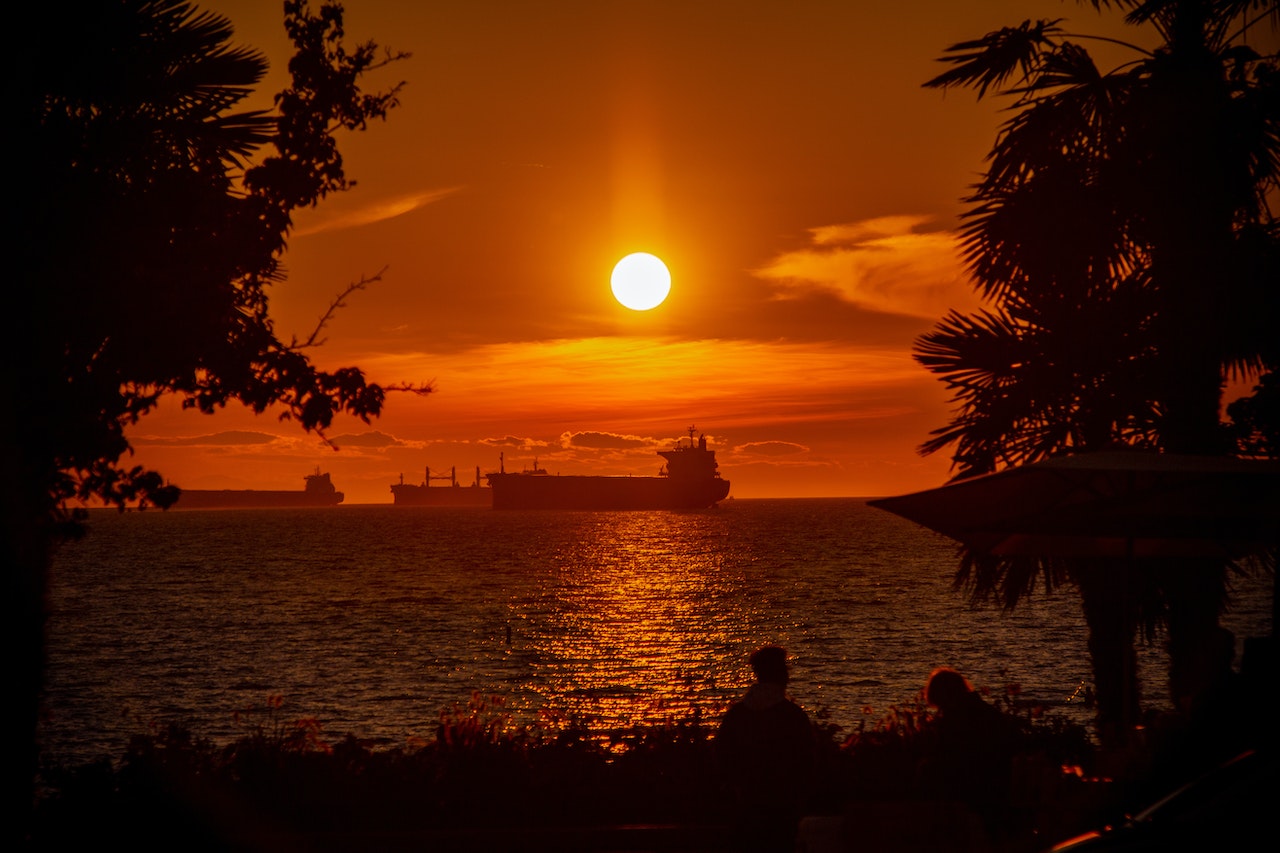 With the arrival of the Allure of the Seas, which is owned by the Royal Caribbean shipping company and is regarded as one of the largest cruise ships in the world, Puerto Plata, which has a tourist terminal at Taino Bay, becomes the first location in the nation to receive the largest cruise ship that visits the Dominican Republic. The performance of “Allure of the Seas” will have a significant economic impact on the nation and will inspire confidence in the cruise industry, according to Jean Luis Rodriguez, director of the Dominican Port Authority (Apordom), positioning the Dominican Republic to achieve its goal of becoming the Caribbean Cruise Hub.

“Based on the fact that each cruise passenger spends about 100 dollars per capita on land, we would be talking about an economic spill in Puerto Plata of more than half a million dollars.” “This fills us with pride to see in Taino Bay a dream come true, not only for those who descend from the cruise ships but also for the people of Puerto Plata, whose quality of life has been impacted by the arrival of more and more cruise passengers,” said the head of Apordom. On his side, Harold Sanders, manager of Taino Bay, affirmed that these 5,822 cruise passengers are the largest amount they have received since the opening of the terminal and that with the arrival of “Allure of the Seas,” the port is placed within the threshold with the capacity to receive this type of vessel.

“92% of the people on the ship got to know Puerto Plata, and that speaks of an achievement for Taino Bay and for the province that receives an important economic spill.” “Of the 5,370 passengers who got off, 1,612 went on a tour, 696 took taxis to different parts of the city, and the rest, 3,162, distributed themselves, walked to the historic center, and visited the port, leaving on average a little more than half a million dollars only in one day for Puerto Plata,”  assured Sanders.