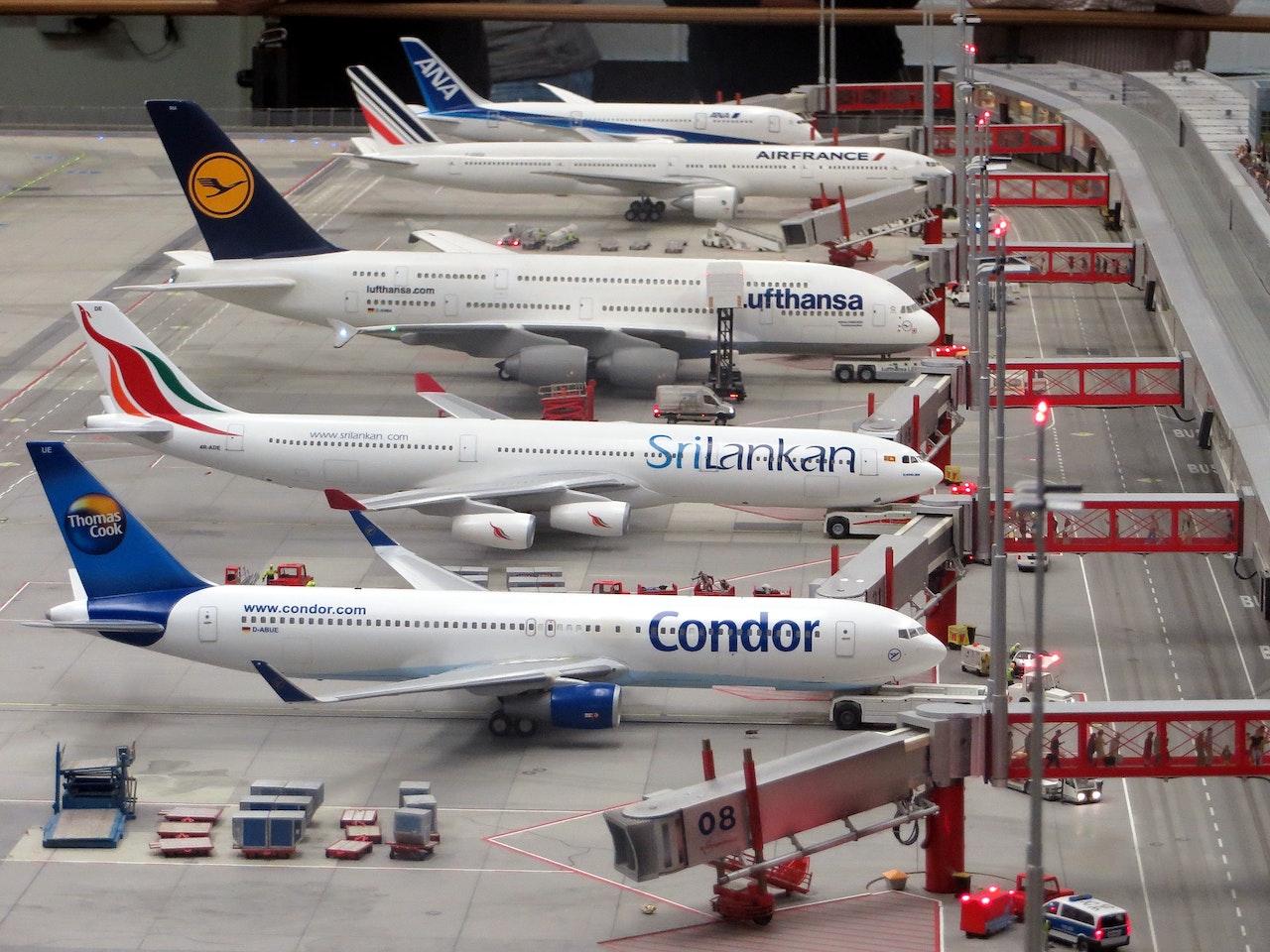 The Civil Aviation Board (JAC) reminded the airlines that operate in the Dominican Republic that they must adjust their computer systems to comply with resolution 217-2022, which prohibits charging citizens and foreign residents the $10 fee for the Tourist Card. The information was provided by José Ernesto Marte Piantini, president of the JAC. He stated that the government wants to free the Dominican diaspora of a tax that does not apply to it and expressed hope that airlines would treat Dominican travelers with the same support they show when they purchase a ticket and support their businesses.

When the airlines refused to alter their systems, the JAC stated that they had until March 1, 2023, to put Resolution 217-2022 into effect. The airlines will be subject to the corresponding sanctions if the aforementioned provision is not followed after the specified period. Marte argued that the Dominican Republic-based airlines that serve the significant market have received all the necessary support. “However, we are surprised and disappointed by the media campaign and the reckless legal actions that their representatives have used against the Resolution of the JAC 217-20222,” Marte said. He continued by saying that for more than 40 years, the JAC has implemented an open skies policy and granted prerogatives to the airlines that serve the market for them to develop in our nation.

The Dominican Republic is one of the markets with the highest traffic growth and has provided facilities and flexibility for the growth in routes and frequencies of the airlines, according to the JAC president.

The collection of the tax should end now. It is convenient for the government to end the tax on March 1st, 2023 so it can continue get the tax revenue during the tourism high season ending March.