Inverotel: it is urgent to regulate vacation rental platforms in the DR 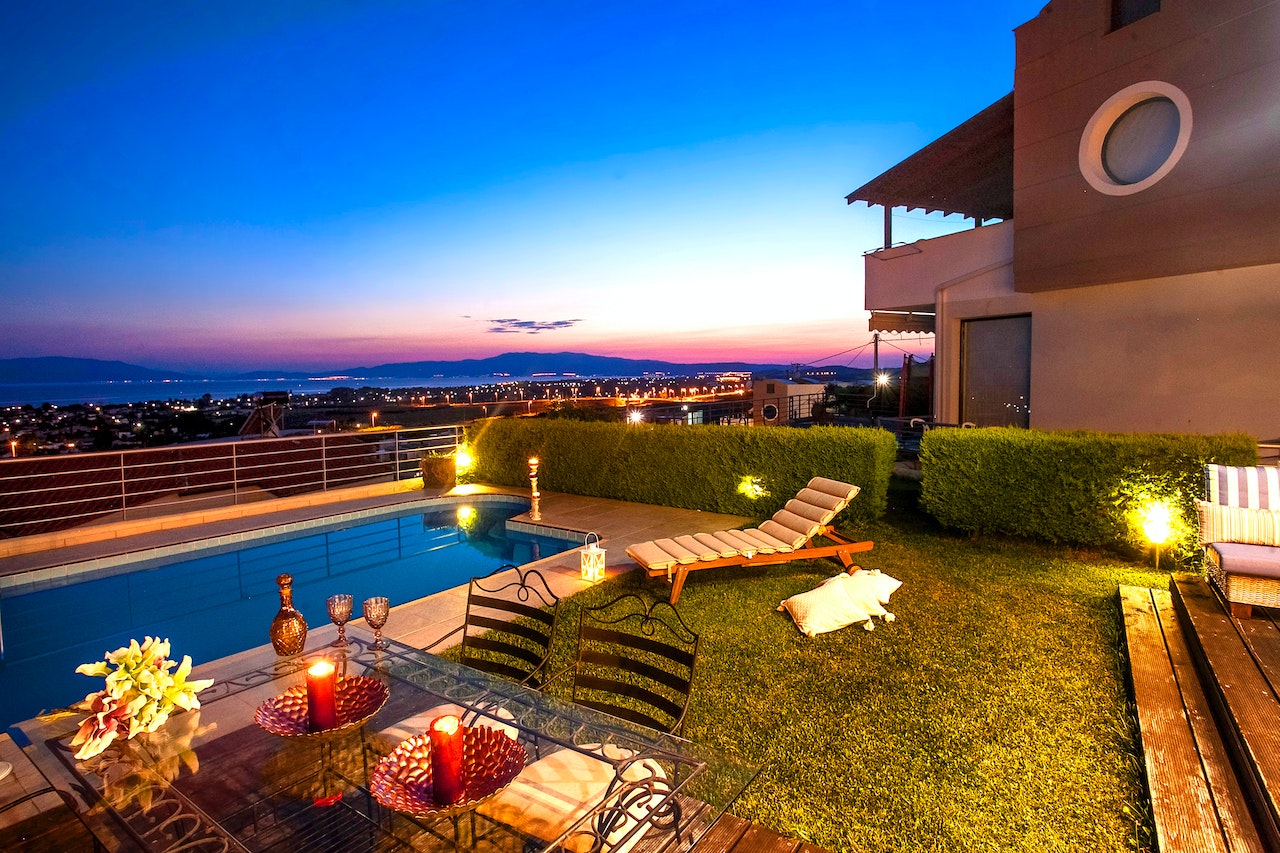 The Association of Spanish Investors in Caribbean Tourism (Inverotel) is pleased and satisfied with the figures demonstrating the strength and growth of the Dominican Republic’s tourism sector. Still, because not everything is “rosy,” the entity believes that there is a critical point to work on: the regulation of vacation rentals through digital platforms. In this regard, Ramón Roselló, executive director of Inverotel, told arecoa.com that the country’s digital vacation rental platforms are rapidly expanding and that it is critical to regulating this niche.

“It will be a problem for the country if we do not regulate it, and we will have to play with the same cards.” He stated that the association promotes and supports the disposition in which they work with the government, via the Ministry of Tourism (Mitur) and the Association of Hotels and Tourism (Asonahores), to ensure that the regulation mentioned above is carried out. “Unlike digital platforms, we believe it would be a big mistake for all players in the sector to play under the same conditions,” says Inverotel. “Today, everything related to digital tourism rental does not compete in the same way that hotels do “, he emphasized.

Rosselló also stated that, while the situation does not currently jeopardize Inverotel’s investment commitment in the country, it is only fair that identical conditions be applied. It should be noted that the government has begun a process of regulating the technological platforms that facilitate the offer of real estate for short-term rental accommodation to tourists and individuals in the country, such as the Airbnb model, which monopolizes 95% of the negotiations and is being evaluated beginning in August of this year 2022. The first measure was the publication of a draft of the mechanism that the government will use to regulate and tax operations by the General Directorate of Internal Taxes (DGII).

Although no further details are available, Mitur has expressed an interest in regulating the aforementioned line of accommodation, citing unfair competition as a result of the fiscal non-compliance that hotels must assume.