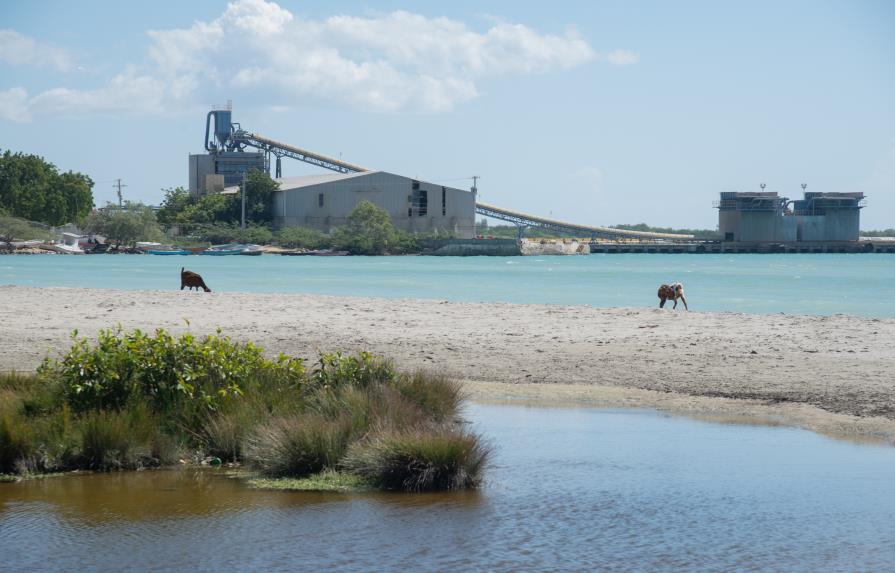 The environmental permit necessary for the barge’s installation in the Los Negros community, in the province of Azua, is already in the possession of the Karadeniz Powership company. Carlos Matamoros, a company representative, confirmed this to Diario Libre, stating that the license was granted by the Ministry of Environment last Wednesday. “That is correct; we already have the environmental license,” said the Turkish company’s executive. When asked if any changes to the project were agreed upon for the authorization, Matamoros stated, “We only modified two anchor points to withdraw from the existing protected area, but that was all.”

He recalled that the transmission line construction began last Tuesday. “We hope to complete that as soon as possible, and once that is completed, we will be able to bring the plant to interconnect it to the SENI (National Interconnected Electric System) and inject the required energy,” said the executive.

He added that the energy injection into the system would take 60 to 70 days. When asked how the company would approach the Los Negros community after obtaining the environmental permit, Matamoros stated, “We are going to show that we will help develop that community; We are going to implement the plans that we already had designed for the development of the community.”