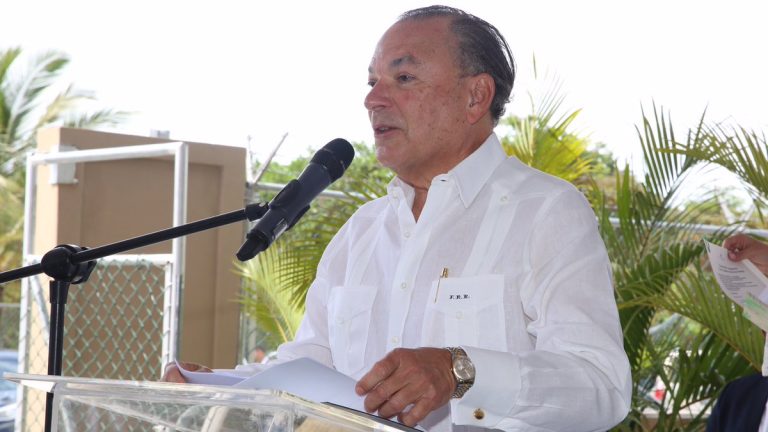 Frank Rainieri, a tourism businessman, stated that the positive and rising prospects of the tourism sector for the end of the year are real, and the data handled by the authorities are not fictitious, so he understands that some actions that could affect or damage what has been achieved should be avoided. “The prospects for tourism are very good for this winter,” he said. “What we have to be careful of is not to shoot ourselves in the foot with actions that could affect the upcoming summer season.”

According to arecoa.com that one of them would be about modifying Law 158-01 for the Promotion of Tourism Development. “I say you have to be very careful with it because you can’t cut the wings of a flying bird,” he explained. “What should be handled better to ensure that it is not violated because if the Law is working, it must be maintained because it is not an incentive, it is a Competitiveness Law,” he added. He stated that the aforementioned Law puts Dominican tourism on par with other destinations like Mexico, Jamaica, Colombia, and Cuba. “So we cannot confuse talking about an incentive Law when it is not like that because if it is eliminated, all raw materials of the tourism industry such as air conditioning, kitchen equipment, and all that represent more than 50% of the cost of a hotel would have to pay the luxury tax,” he added.

However, the hoteliers’ position is to keep the Law in place, as they have stated on numerous occasions that removing the incentives would cause them to lose competitiveness. “We have a Tourism Investment Promotion Law that is a regional model and is producing results.” At the time, Rafael Blanco Tejera, president of the Association of Hotels and Tourism (Asonahores), said, “We continue to attract significant amounts of foreign investment.”

The “actions” that would affect or damage tourism he is talking about is taxes, taxes, taxes. The entrepreneur Rainieri is concerned if the government removes tax waivers on income tax; national taxes & municipal taxes for issuing construction permits and includes land purchase acts it will ruin the competitive advantage the RD tourism industry has over other countries. This concern also includes removal of waivers on the ITBIS tax for purchase of furniture, equipment, and materials for a tourist facility.

What a deal the tourism industry has.