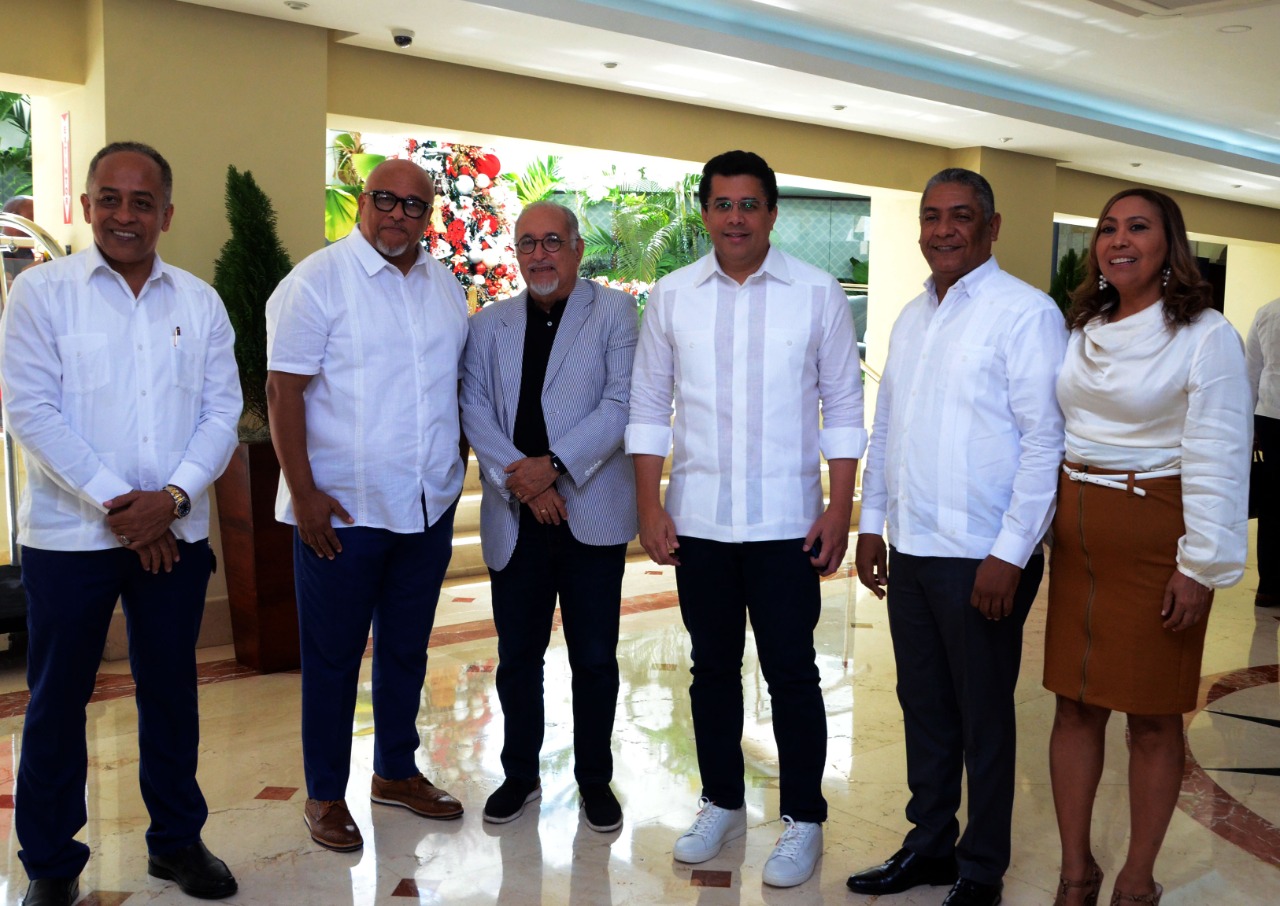 The Minister of Tourism, David Collado, announced that the entity would allocate 250 million pesos to strengthen and promote the tourist attractions of the First Santiago of America in international scenarios.

He informed that the next year 2023, he will present Santiago de los Caballeros as a tourist destination when the Ministry of Tourism (Mitur) attends the ANATO fair in Bogota, which will be dedicated to the Dominican Republic and will be held from February 22 to 24.

According to the information provided, of the 250 million pesos, 10 million will be destined to design the Santiago City Brand requested by the Tourism Cluster. At the same time, 40 million will be dedicated to the promotion and support of the cultural activities that take place in the Historical Center, which are carried out by the entities that have to do with the organization of these types of events, support for the carnival, the Son de Keka that takes place in the crowded sector of Los Pepines, among others.

The remaining 200 million will be used to renovate areas in the Historic Center of the city, which the Tourism Cluster will indicate as necessary and important.

The Minister of Tourism announced that following Monday, December 5, he would return to Santiago to sign a work and inter-institutional collaboration agreement with the Clúster Santiago Destino Turístico.

The information was made during a working meeting with the Clúster Santiago Destino Turístico, directed by the communicators Ramón Paulino and Yomaris Gómez, which took place at the Hodelpa Gran Almirante Hotel & Casino.

In addition, during the activity, Ramón Paulino made a complete presentation of all the tourist attractions of the city of Santiago, among them the Centro León, the Santiago Apostle Cathedral, the Monument to the Heroes of the Restoration, the route of the murals, the City Tour Santiago, the museums and buildings, as well as the projections for the immediate future with the construction of road works by the Central Government, as well as the investment of the private sector with the construction of new hotels, restaurants and highlighting Santiago as a destination of excellent health services for nationals and foreigners.

In addition to Paulino, the meeting was attended by Germán Ulises Polanco, president of the Santiago Hotel Association, Saúl Abreu of the Association for the Development of Santiago (APEDI), Teófilo Gómez, general manager of the Cibao International Airport, Ángel Hernández of Hodelpa Hotels and Amalia Moscoso, of the Council for the Strategic Development of Santiago.

It seems to be a lot of money to promote tourism in Santiago. It is more than US$ 4.5 million. The tourism industry has more than enough money already in its pockets to use for promotions. Whose pockets will be lined with this Santiago promotion money?

The government should focus on funding sectors outside of tourism to diversify the economy and energize disremembered sectors. This RD$ 250 million would have been better used to assist industry and services in the Santiago area. Part of It could be used to complete the unfinished fire station and purchase new equipment to furnish it.