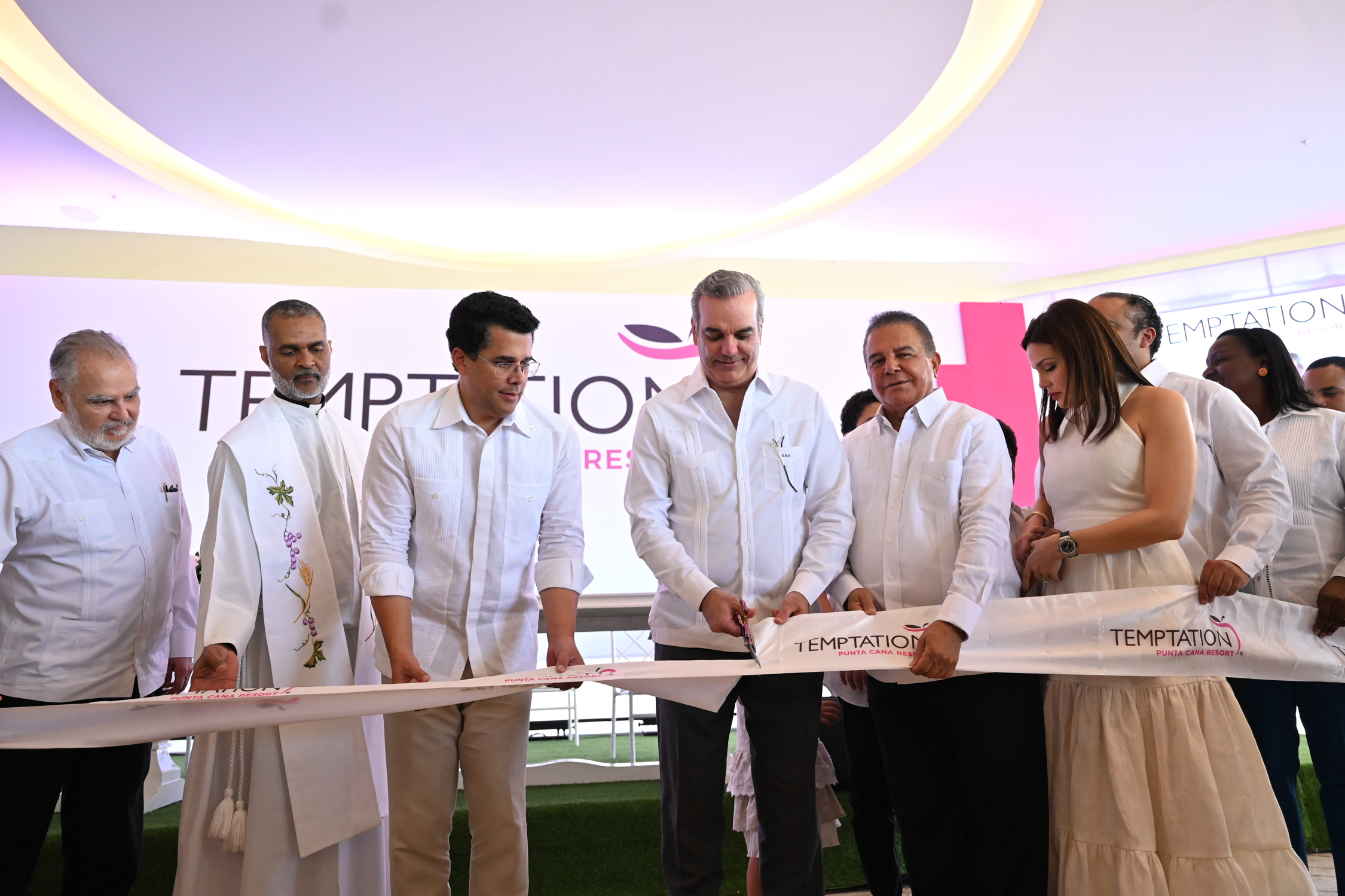 The Temptation Grand is a hotel for couples, and one of its distinguishing features is that its visitors are guided by “playmakers,” with a Jacuzzi Lounge and a pool with optional use of clothing; a playroom, and an intimate space. While the Temptation Miches Resort caters to free-spirited travelers, families, and all types of visitors. They will be all-inclusive, with seven restaurants, eight bars, swimming pools, and a gym, among other amenities for their visitors.

According to Samuel Pereyra, the entity’s administrator, US$180 million was invested in the construction of the work, with Banreservas financing US$92 million to the consortium. Pereyra highlighted that Banreservas leads the tourism sector, financing three projects, with 2,500 rooms.