Rainieri: “Tourists will look for other destinations before taxes in Cancun” 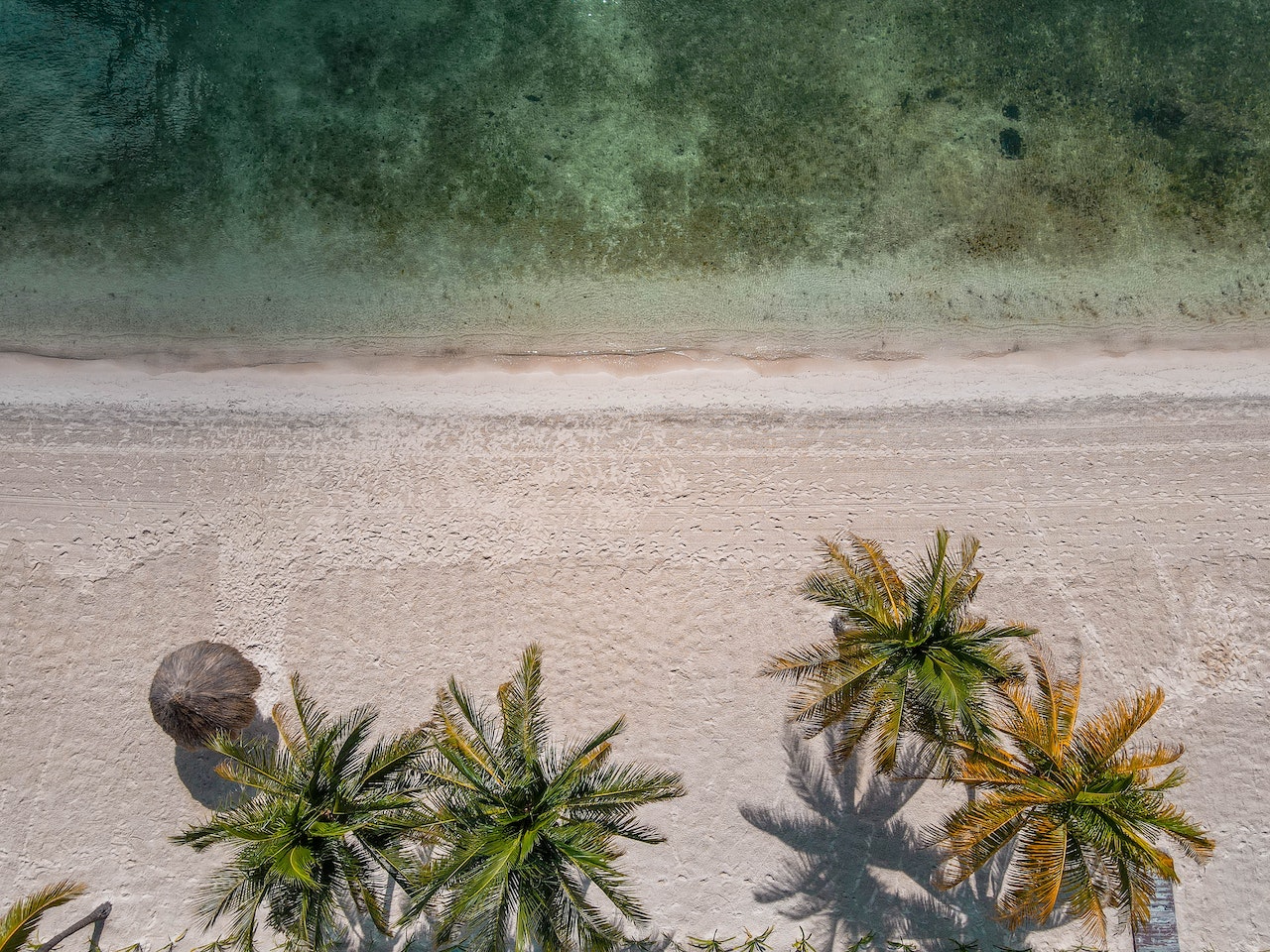 According to Frank Rainieri, founder of Grupo Puntacana, tourism, despite being a leisure industry, is a competitive industry, so he understands that the increase in tourism taxes in Cancun and other vacation destinations in Mexico is “misguided,” despite being convenient for other markets. “I think it’s unwise to launch a new product in the middle of the winter season, but each government is sovereign in its own country,” he said. According to arecoa.com, he said that if the situation had arisen in the Dominican Republic “I would have gone to President Abinader and told him he is contradictory.”

Rainieri emphasized that such actions foster mistrust in the industry and impose additional costs on hoteliers. “The hotels in Quintana Roo have already sold at a rate, and they can no longer transfer these taxes to visitors,” he explained. “This means that hoteliers will have to bear that cost, which is not prudent.” According to the tourism businessman, governments sometimes lose sight of important points in an industry that provides numerous economic benefits, and he would never recommend such a situation for Dominican tourism.

“I would not have recommended it if the government was going to do something like this here,” he said, “but I reiterate that it is each country’s sovereign right.” Regarding the benefit that the Dominican Republic would receive as a tourist destination, he stated that people would look for another Caribbean vacation option. “And we’ve arrived. Anyone who does not feel at ease will be welcomed with open arms in the Dominican Republic. We welcome you to the Dominican Republic.” It should be noted that there is a standoff between the Mexican government and the Riviera Maya, Cancun, and Quintana Roo hotel associations amid a tax increase negotiation.

The hoteliers asked for a gradual increase because they have “reservations and nights purchased for the beginning of 2023.”