Punta Cana Airport, the tourism magnet in the DR, celebrates its 39th anniversary 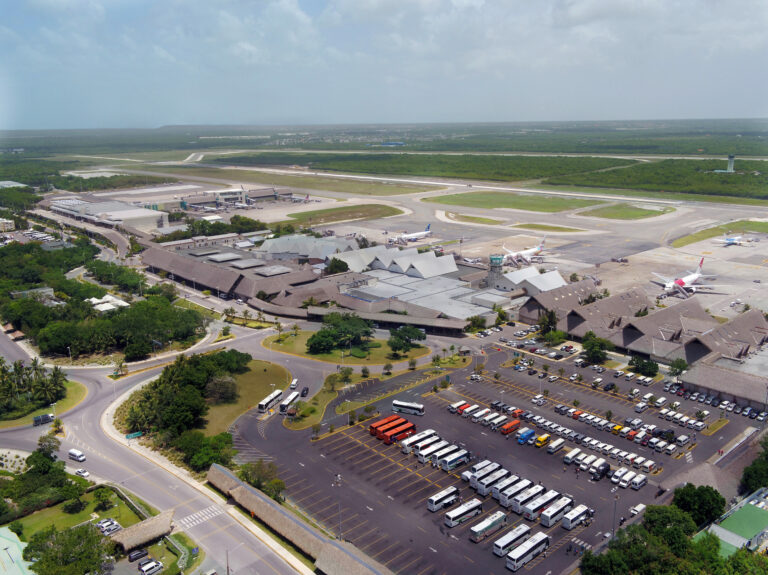 The Punta Cana International Airport, when commemorating its 39th anniversary on December 17, Frank Elias Rainieri, president and CEO of Grupo Puntacana, indicated that “we celebrate with humility and gratitude that a brand of Dominican origin that began 39 years ago, is the benchmark of an internationally known tourist destination. Nowadays, receiving 65% of the tourists that visit our country”. “The airport broke a record receiving 8 million passengers (entry and exit), which represents 8 million adventures, smiles, new ways of seeing life, family gatherings, and happy vacations from each of the passengers who have created memories for themselves,” he said. This recognition is the result of the hard work of our airport community, who are dedicated to providing our visitors with a safe and pleasant travel experience.”

Similarly, he added that the outcome is the result of decades of hard work, demonstrating the country’s and the Dominican tourism industry’s progress and growth. “This year, the PUJ received the Airport Service Quality (ASQ) award from Airports Council International for the sixth consecutive year, known as the leading program for benchmarking and measuring traveler experiences at airports, assessing passenger satisfaction,” he added. He explained that the airport received 574 international flights in the week before the end of the year 2022, another record for the aerodrome, which had a maximum of 537 international flights in the year 2021. It should be noted that the airport achieved a record number of passengers who passed through this terminal in recent years during June and July 2022, with 1,175,875 passengers entering and leaving the national territory from 28 countries in Asia, Europe, North America, and the Caribbean.

“The new air frequencies have been critical to the increase in passengers, highlighting routes from Colombia as well as traditional markets such as the United States, Canada, Germany, France, Spain, and England,” he said.