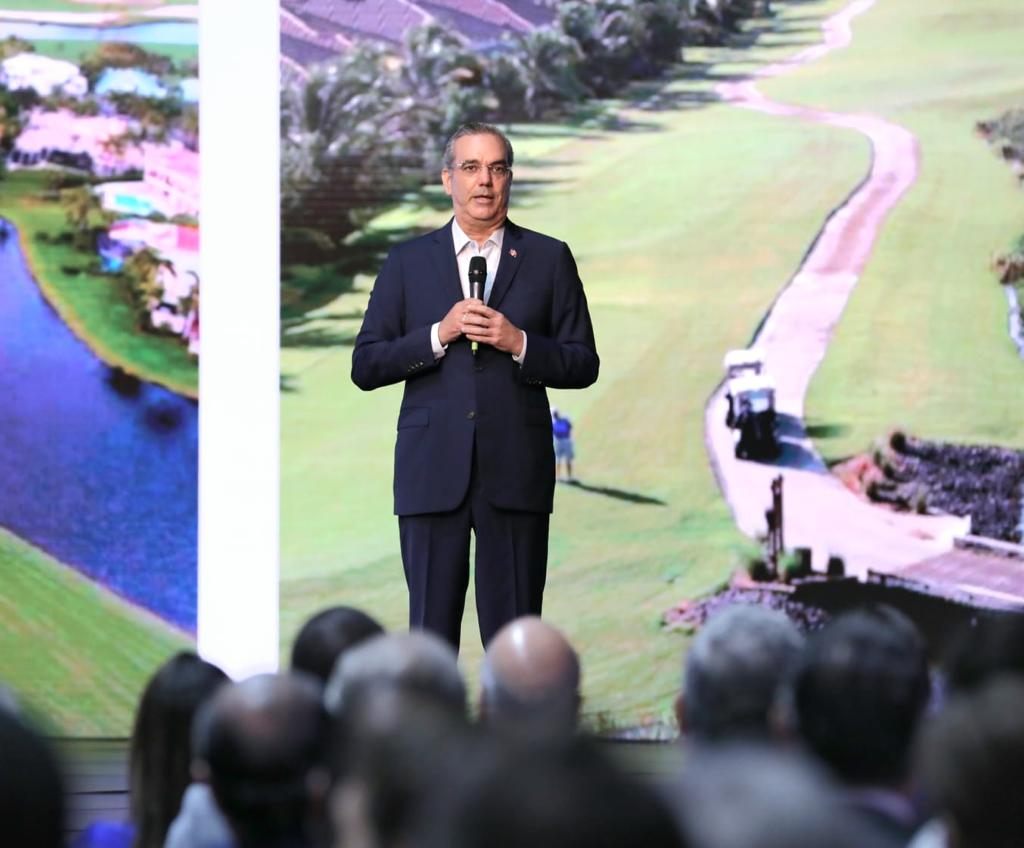 The presentation of the Punta Bergantin de Puerto Plata master plan, which calls for the creation of 83,250 jobs, was led by President Luis Abinader and Minister of Tourism David Collado. The project, which is part of the second stage of the Dominican Republic’s northern zone relaunch, focuses on hotel, real estate, cinematographic, and innovation development in Puerto Plata. Regarding this goal, the President stated that companies have already committed to establishing innovation centers in the area and that they are in talks with some hotel brands with a strong position in the North American market, one of the target audiences for the north coast.

Immediately following the presentation of the master plan, the president held a private meeting with investors interested in the project, including several Dominican Republic private developers, such as Alvaro Peña, president of the CODELPA group, as well as representatives of the North American franchise of hotels, Planet Hollywood, operated by the Sunwing group. The president emphasized that along with the cinematographic axis  “this project as a truly special one for the entire region.”

Similarly, he stated that the project has an appropriate design that respects the environment, ensures an excellent quality of life in the real estate sector, and provides good enjoyment for tourists in the hotel sector.

Can’t we come up with other means of building our economy and country besides building hotels and catering to the fickled tourist???? Developing a country of servitude.

Agree – RD needs to expand its industrial / manufacturing sector. Take advantage of the China vs USA issue and attract US offshore manufacturing investments that would go to China or Mexico.

The DR is already doing that and it’s one on the main countries in the region doing so.

Millions of dollars more for the politicians and 80,000 poverty level paying jobs for the Dominican people. The corruption in the DR is incredible. Nothing tops the story about the moto conchos driving kids to school instead of buying more school busses. Sad

That has been debunked. People should read beyond sensationalist headlines.

Wonder what was the formula used that resulted in 83,250 jobs? Where are all of these people going to come from and where are they going to be housed? It going to put a lot of stress on the Puerto Plata infrastructure to support this “master plan”.