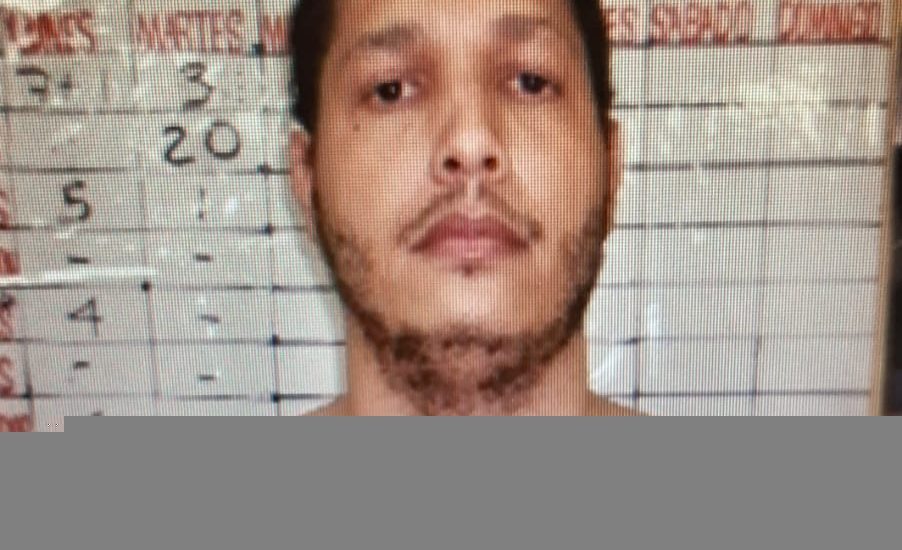 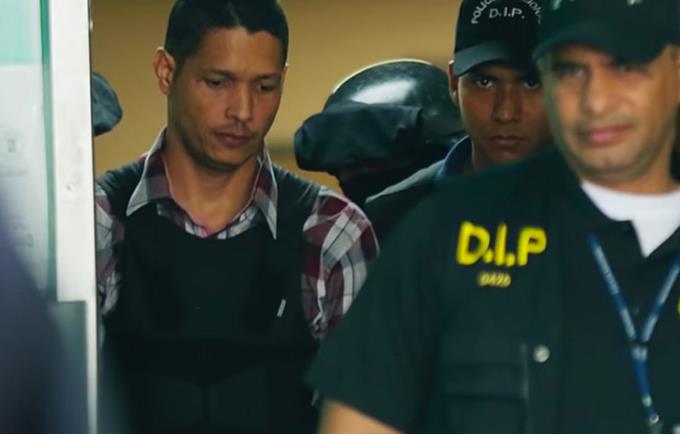 Panama.- The second escape from a Panama prison of the Dominican Gilberto Ventura Ceballos, sentenced to 50 years for the kidnapping and murder of five people, prompted the firing of security minister, Rolando Mirones, and of government, Carlos Romero, president Laurentino Cortizo announced Wed., EFE reports.

Authorities conduct a wide search and raised the reward to US$50,000 for information leading to his detention.

In a televised address Cortizo announced the resignation of Mirones and of Romero.