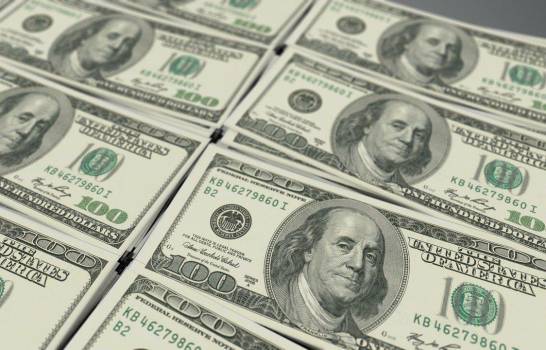 About half a million dollars alleged to be extracted from the United States as contraband was seized at the Miami International Airport (MIA) after finding the money in a chair’s cushion, authorities said Wednesday.

On September 3, US Customs and Border Protection (CBP) officers discovered the money, exactly $ 491,280, hidden inside the bottom of a padded chair that was part of a box containing furniture, details a release.

The package with the “merchandise” was destined for the Dominican Republic and was selected for examination during the departure control operations at the air terminal.

“This is a major seizure and represents the impact we can have on criminals’ profits and was the direct result of our officers’ vigilance,” he added.

The investigations are carried out “to guarantee that global tourism remains safe and strong,” the statement added.

CBP seizes an average of about $ 207,000 in undeclared or illicit currency along US borders on a typical day.

According to customs authorities, it is legal to carry large sums of money into or out of the United States.

However, federal law requires that travelers carrying 10,000 or more in currency or other “monetary instruments” must report this to a CBP officer at the airport, seaport, or land border crossing when entering or leaving the country.